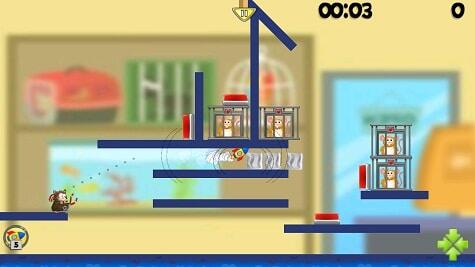 Dynamic destruction and cute hamsters — what more could you ask for?

You’ll play Hammy, the furry freedom fighter, as he frightens cats, knocks things over, blows them up, and generally causes mayhem as he works to free his brother and sister rodents. But beware of the cats — you have to scare them away before you open the cages, or your friends will become lunch!

Angry Birds aren’t the only critters with tempers. Fortunately, the hamsters bring a unique arsenal to the formula.

Despite All My Rage

Tired of being used as a test subject, Hammy uses his skills to escape his laboratory prison cell. His taste of freedom is brief, as a look around the great wide open reveals that several other critters are also being held hostage. Armed with a slingshot (and various projectiles for special attack powers), he vows to release all of his rodent brethren.

Hammy’s rescue targets don’t possess the same strength, and must rely on the rodent vigilante to spring their traps from outside. A well-placed shot will trigger the door mechanism, freeing the mouse inside.

Aiming shots will be familiar to any Angry Birds fan. Pull back Hammy’s sling by touching him and dragging a finger behind him. Control the aim and intensity of the shot by dragging the shot around. Release the tap on the screen to let the shot fly. Special projectiles like the rocket will require a second tap to activate the latent ability. Should a shot miss its mark, but bounce back to Hammy, he will automatically pick it up again and adding it back to the inventory of ammunition.

Unlike Angry Birds, destruction is not the ultimate goal. Carefully placed shots will be required to hit some cages. Make use of obstacles to hit some panels, and be mindful of when to NOT hit the panels.

Later stages will introduce guard cats. These sleepy sentinels have to be scared off before opening the cages, lest your recently freed friends find a new cage in kitty’s digestive track. Smash glass panels or cause explosions to clear them out.

Though the premise is far from original, the levels are decently diverse, the physics engine is surprisingly sensitive and the characters designs are nothing shy of adorable. High-pitched squeals of ‘yippee!” from released rats paired with Hammy’s hoppy victory dance make for a sugary-sweet experience. If the comparison must be made, Hamster:Attack! comes off as the more charming contender.

While most levels can be cleared with a few obvious shots, score hounds will want to find the perfect shot to clear a stage in one well-placed volley. Leftover ammo and a low level time will amount to big points. Getting a gold medal on all levels will take some patience, and more than a few replays.

Hammy’s placement onscreen doesn’t make for the most ideal touchscreen setup. Dragging a shot back too far can result in the shot not reading, or losing intensity before firing. Seeing as the ammo is limited, this might ruffle a few feathers.

There are several levels to play, with more slated for future releases.

Hamster: Attack! can be found at the Android Market. 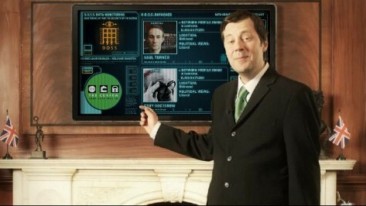 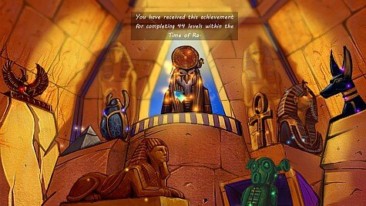