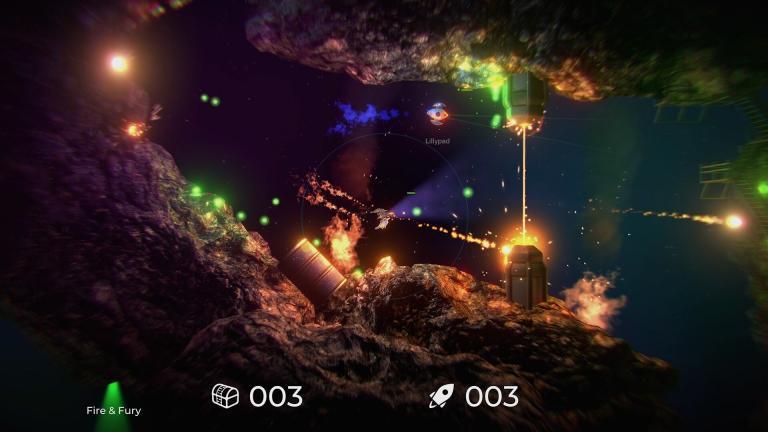 While shoot-’em-up games have plenty of life in them thanks to games like Shinorubi, occasionally we need a reminder of how this genre is often the domain of up-and-coming developers trying to make something simple. Guntech 2 is one such game, and unfortunately, it doesn’t come close to matching its peers. 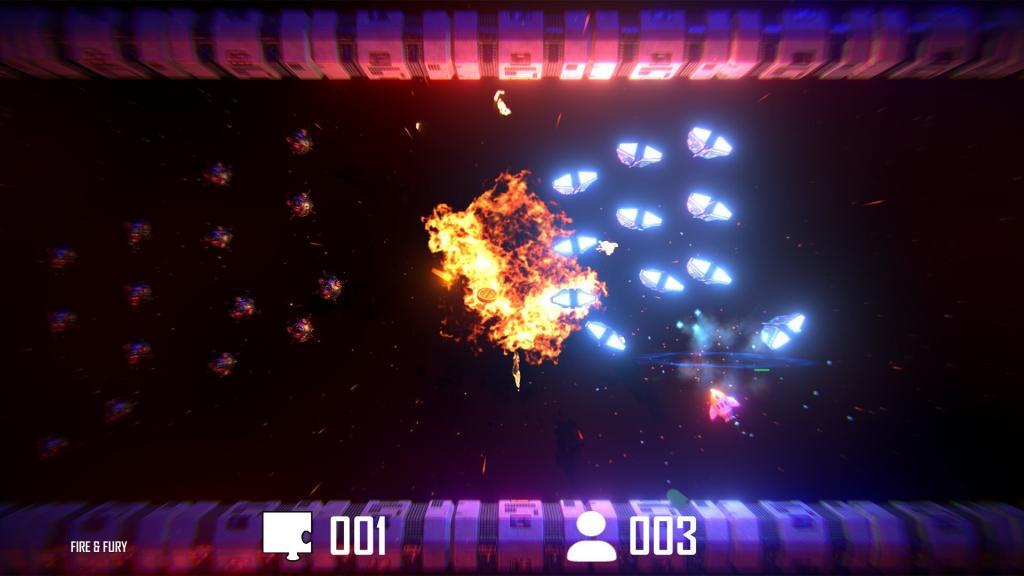 A mission-based take on classic space shooter games like Asteroids and Gravitar, Guntech 2 offers up a simple premise: get to the end before time runs out. Of course, on your way there, you’ll need to fight off swarms of enemies while collecting power-ups.

The unfortunate thing is that this premise means that the game will live or die based on its gameplay, and it’s here that the problems with Guntech 2 become immediately obvious. Despite being a game about going as quickly as possible, everything about it feels sluggish. Your ship takes forever to turn or change directions, and even general movement feels much slower than it should. 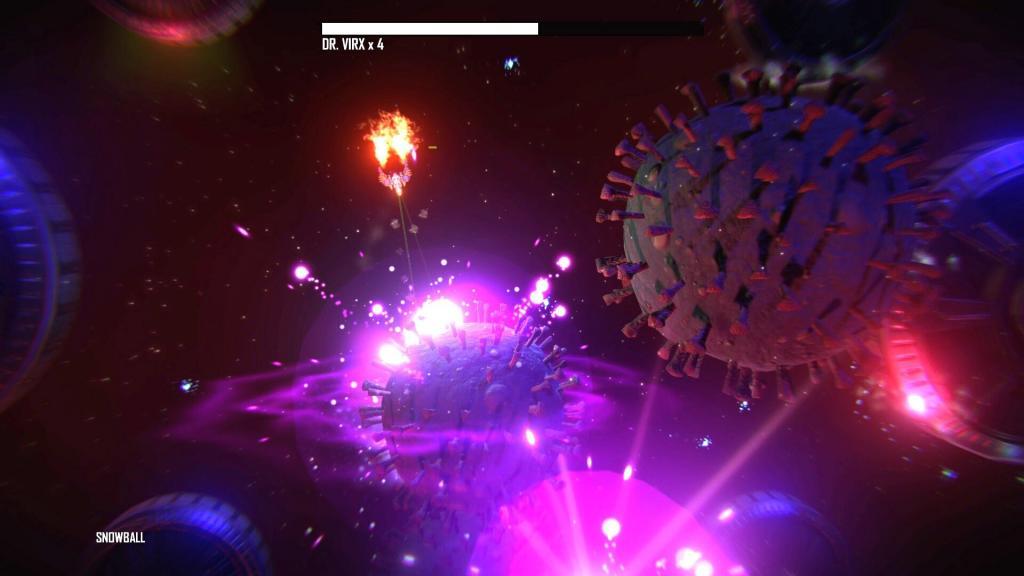 This may sound like a nitpick, but it bleeds into nearly all aspects of the game. Navigating its traps and dodging enemy fire are all made frustrating due to how much of a chore it feels to simply move, leading to plenty of frustrating deaths. Even getting a power-up feels anticlimactic thanks to the fact that you’re likely to just get shot on the way to picking it up. 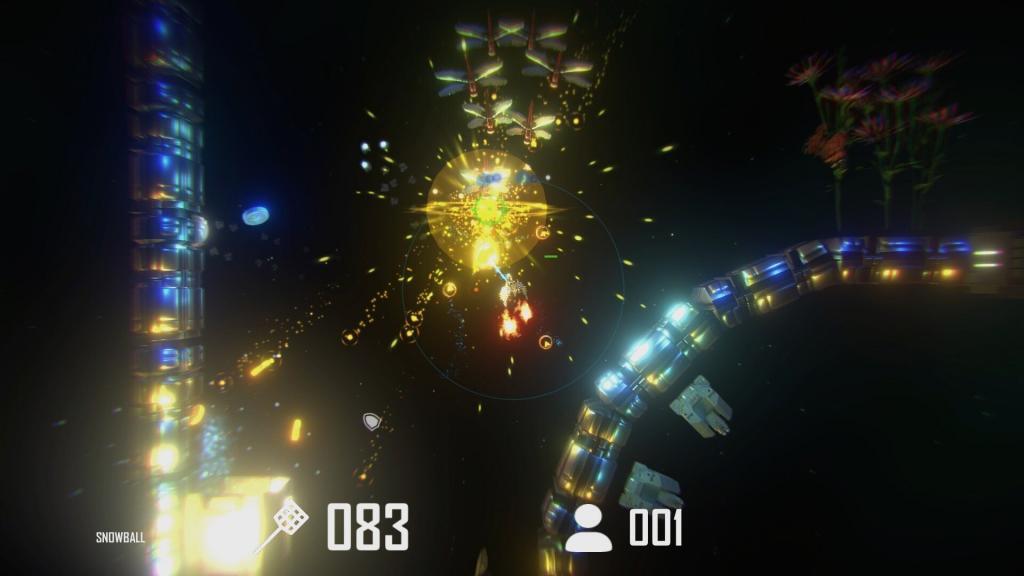 Lay Your Gun Down

With the genre’s overall emphasis on spectacle, Guntech 2 does at least earn some merits on the visual front. While the environments and backgrounds are overall very simple, the particle effects and lighting used for things like laser fire are actually quite gorgeous. Many of the enemies, especially the bosses, also have pretty impressive animations and are definitely a highlight. It’s clear plenty of love has been put into this side of the game. 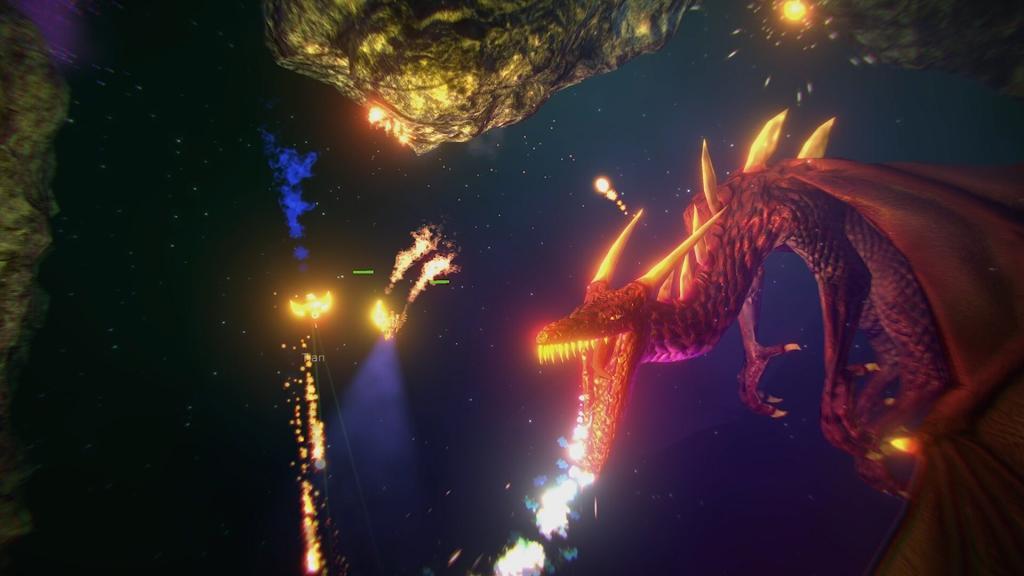 Unfortunately, the game also suffers from a ton of bugs. One of the big incentives for completing side objectives in each mission is to earn coins that are used to upgrade your ship. This adds extra depth in theory, but in practice, the ship upgrade screen refused to load properly every time I entered it. Even the screen that revealed my completed missions had a tendency to bug out. 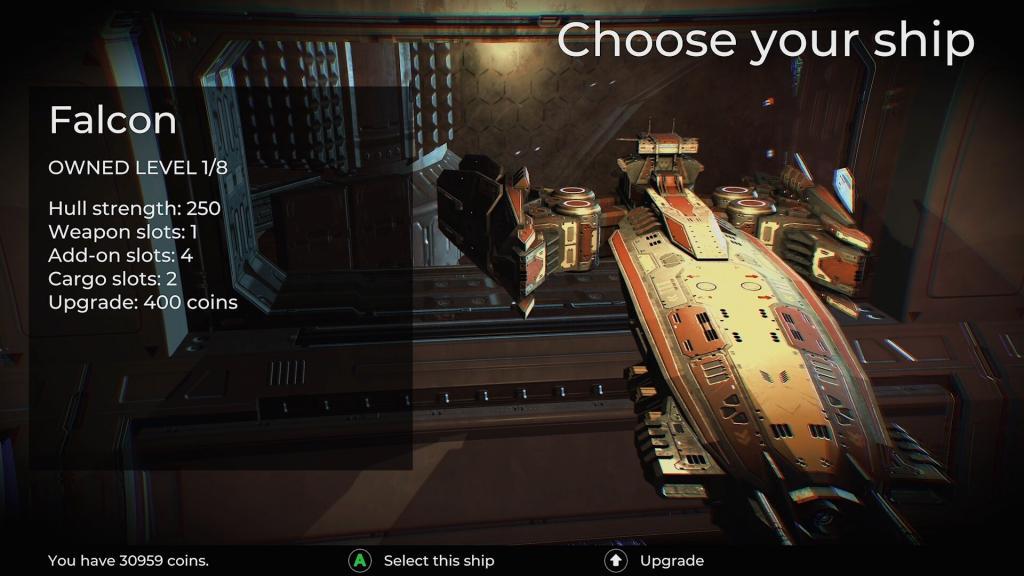 This all amounts to an experience that feels like it needed far more time in the oven. There’s lots of potential here, but between the controls and bugs, Guntech 2 feels borderline unfinished. In a genre as saturated as space shooters, there is, unfortunately, no lack of better games to be found.

Guntech 2 is available via Xbox Live and Steam.

Watch the trailer for Guntech 2 below: 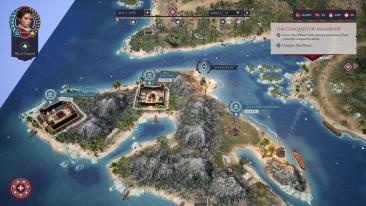 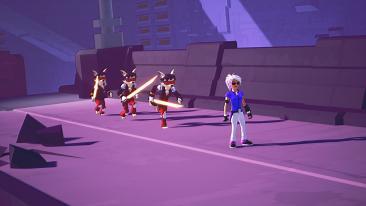