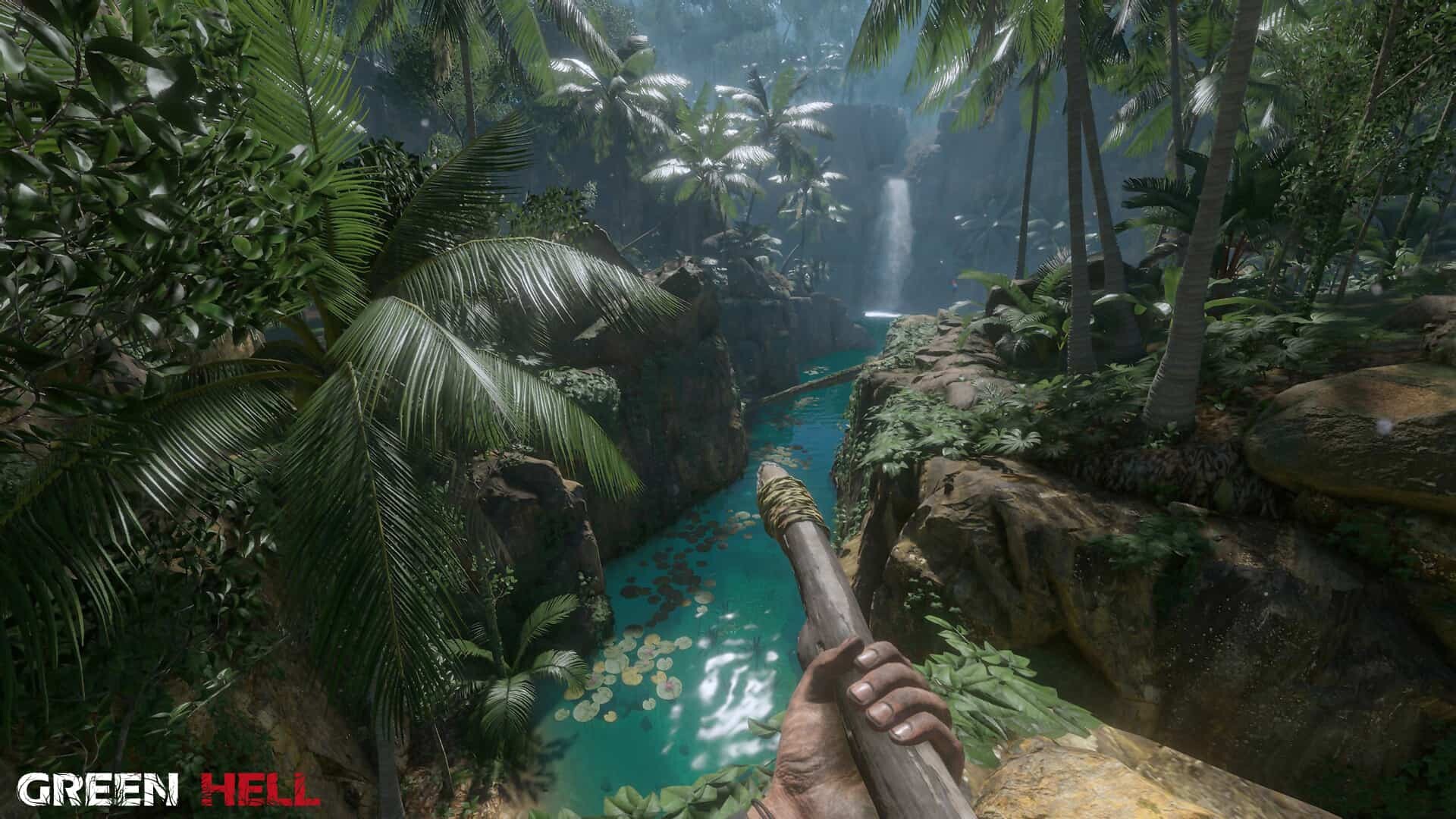 I first entered the lush, humid and mysterious outpost in Green Hell from Polish developers Creepy Jar, within a week of its Early Access release in 2018. Already, I was amazed by the rich and detailed canopy of banana trees, vines and insects populating the small area where we found our camp. At the time, there was not much more to do than scout around the area, check my stash of supplies and check in occasionally with my significant other and expedition partner Mia over a walkie left in our hut.

The game appealed to my prepper side, and also because I have actually been to the jungles of Ecuador. I must say though, that I didn’t find the prospect of meeting natives in the jungle intimidating – in fact I looked forward to it. The whole notion of the jungle and its fragile indigenous tribes being a nightmare scenario is a little troubling to me, and I regret that it has to be framed that way, but I am able to set that aside for the sake of going on the adventure to see where it leads.

In fact, what seems to be the matter, is that this American couple has taken the hubristic notion that they should contact this undiscovered tribe to either learn or teach them something, and they pay the ultimate price. Not that I want anyone to get hurt, but it does set up for a fascinating virtual examination and a sobering realization when Mia gets into trouble and suddenly you realize that maybe this whole thing was a terrible idea, not fully thought out; everything in these woods has evolved to feed you or kill you and you had better figure out the difference pretty darn quick.

The scenery and physics are stellar – there was a “mud update” designed to make the interaction with the clay-like ground beneath you material for construction. The “water update” added the ability to swim, fish, shrimp and set traps.

And it looks drop dead gorgeous. I am truly excited about seeing all the constituent parts come together as I am a huge fan of survival games, and it is time to take a break from The Lone Dark and Don’t Starve.

So as we approach the full 1.0 version, I wanted to share some of the latest updates that have been pushed out from the devs about the freshly announced September 2019 commercial release date.

Green Hell will be launching into 1.0 on Sept 5, 2019. The most anticipated feature of the 1.0 release, Story Mode, will extend and explain what you need to solve – the disappearance of Mia – and why you have undertaken this crazy mission in the first place. It will also set up what you will need to do to escape once, and if you find her.

The Story Mode update will also feature dozens of changes and fixes based on community input. You can check the changelog on the Green Hell Steam page (updated on July 1). but here are some of the major updates:

Green Hell is a painstakingly crafted, realistic survival simulator set in the Amazonian jungles of South America, designed in consultation with leading experts. This jungle setting has been stocked with hazards including toxic plants, poisonous amphibians, flesh-eating diseases, and infections all waiting to kill you. In fact, the game features a body self-inspection mechanic where you can and should check yourself for parasites, infections, and wounds. Take care of your body or you will face the consequences.

Well if that isn’t enough to get under your skin, you may want to take a staycation with Netflix instead. Green Hell is a “what were you thinking” simulator that launches September 5th 2019.

Check out the teaser trailer for Green Hell from Creepy Jar Games below: 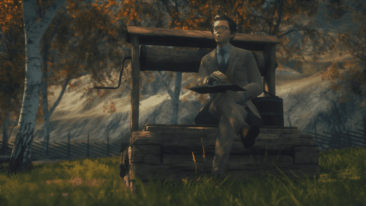 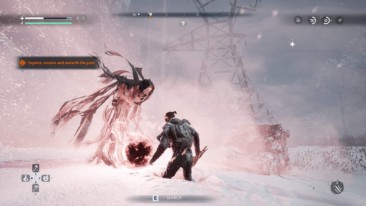