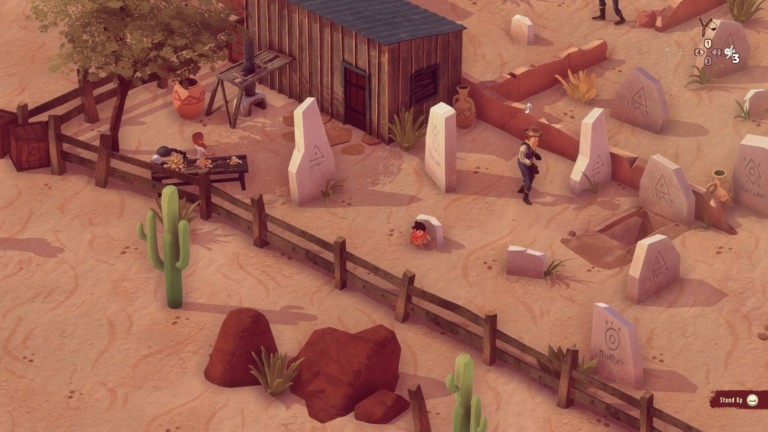 El Hijo – A Wild West Story is, as its subtitle suggests, a classic story of the legendary old west, as seen through the eyes of the child. It offers a refreshing take on both story and stealth, building up tension without violence. 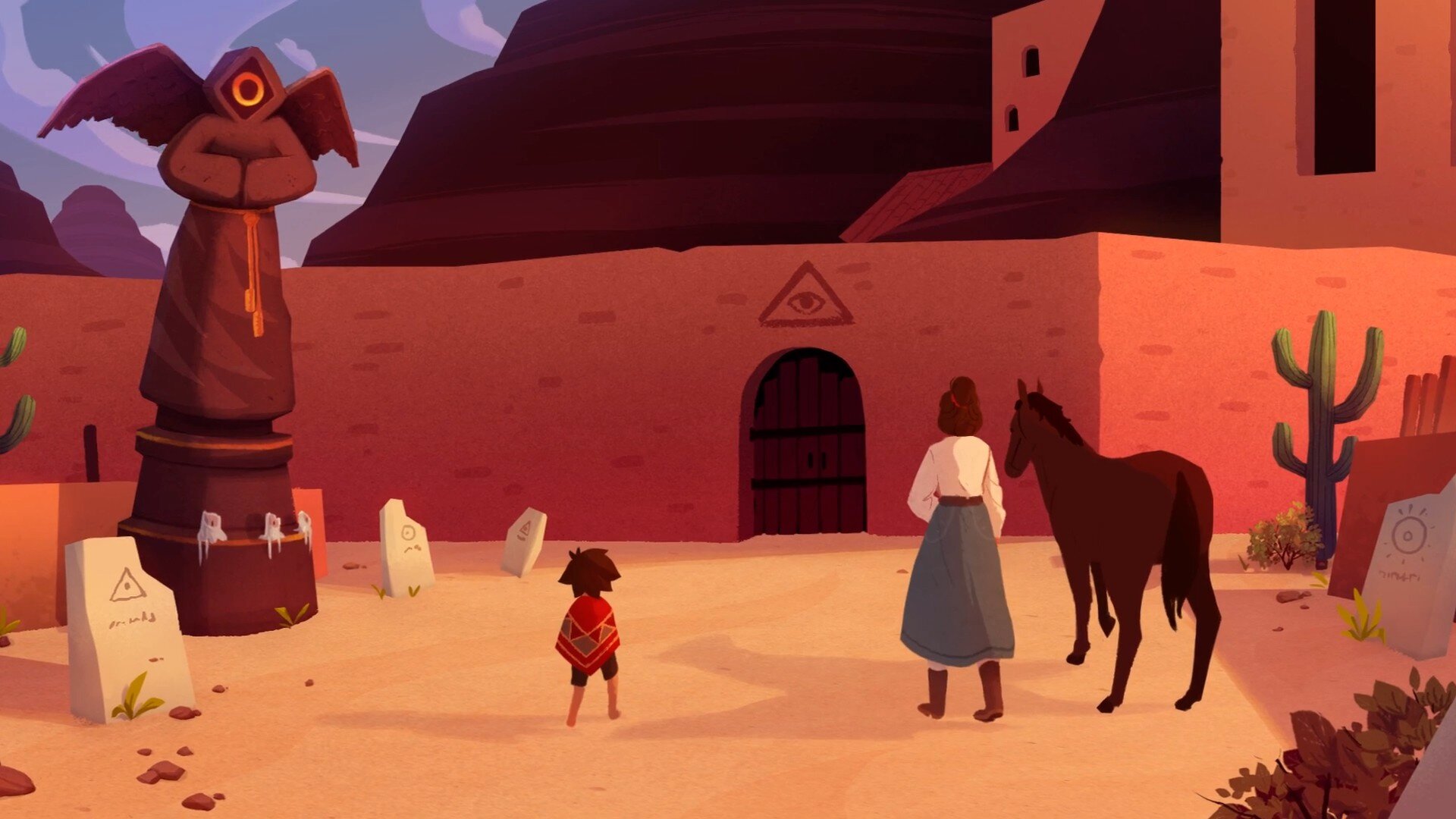 The story – told in wordless cut-scenes between levels – begins with our hero, the titular six-year-old El Hijo (or simply “The Son”) being left at a monastery. There, the monks can look after him while his mother embarks upon her own quest of vengeance against the bandits that burned down their home.

El Hijo is too like his mother, though: too eager for adventure, and certainly too headstrong to take to monastic life…not to mention that between their one-eyed angel statues and subterranean rituals with dead bodies, this particular crew seem less like your typical Spanish missionaries and more like a secret cult from a forgotten Lovecraft story.

In any case, El Hijo will have to sneak past monks, bandits and more, and since he’s just a kid, his weapons are limited; instead of a six-shooter, he’s got a slingshot, a pocket full of rocks and some wind-up toys.

Luckily, kids are clever, quick and good at hiding, making this a perfect set-up for loads of stealth-based puzzles. 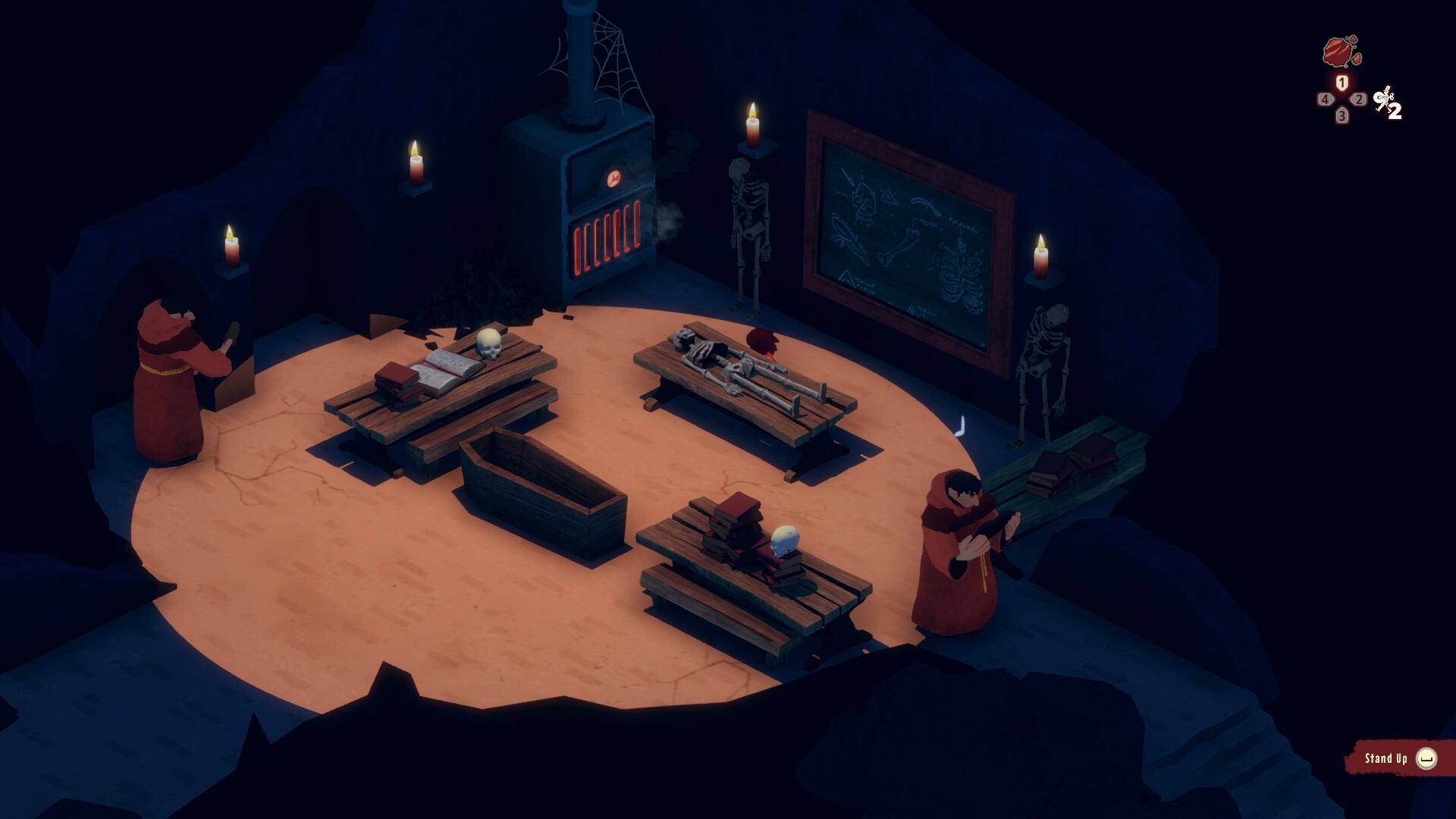 A Serious Game of Cowboys and Robbers

On top of the numerous expected tropes of the genre, like mapping out guards’ lines of sight, predicting their movement and staying in shadow, the aforementioned toys prove excellent for distracting guards. Stones, whether tossed or fired from a sling-shot, prove effective at breaking pottery, lanterns and guard’s patrol routes.

And wind-up toys can provide lengthier distractions for longer forays between hiding spots, which can range from crates to clay pots to even coffins and open graves.

The level design is a real highlight here, with most levels offering multiple routes and challenges; ambitious players can also attempt to hit all the secrets, presented here as other children you can cheer up (especially the poor kids being put to forced labor in the gold mine).

Stealth thoughtfulness and patience are crucial. You won’t be able to sprint your way through any of the maze-like levels. Expect to be caught a lot. Thankfully, save-points are placed frequently enough to keep your many failures from getting too frustrating, but far enough apart that each section feels properly challenging.

I did have a few minor complaints – one level-completing trapdoor early on failed to trigger, for example – but these were easily fixed by restarting the level. Similarly, movement can be a bit tricky in places, especially when climbing ladders or pushing or pulling boxes, but not enough to interfere with the fun.

On top of the level design and stealth mechanics, El Hijo does some wonderful stuff with environmental design. We’ve seen plenty of stealth games in shadowy places, and we’ve seen at least a few games set in the Wild West, but the Spanish-occupied early west seems like an unlikely setting for a stealth game, full of wide open desert spaces with few shadows and even fewer hiding places.

But developers Honig Studios and Quantumfrog do an amazing job filling that empty desert with spaces and angles, with multiple layers and heights.

Sure, there are the expected darkness-filled locations, like mine tunnels or the catacombs beneath the monastery, but more impressive are the sunlit farmyards, outdoor trading posts and desert outcroppings, all with their own paths to sneak through and hiding places to crouch behind, and the number of little details, from squawking chickens to cheerfully working monks and miners, make each level a delight to explore. 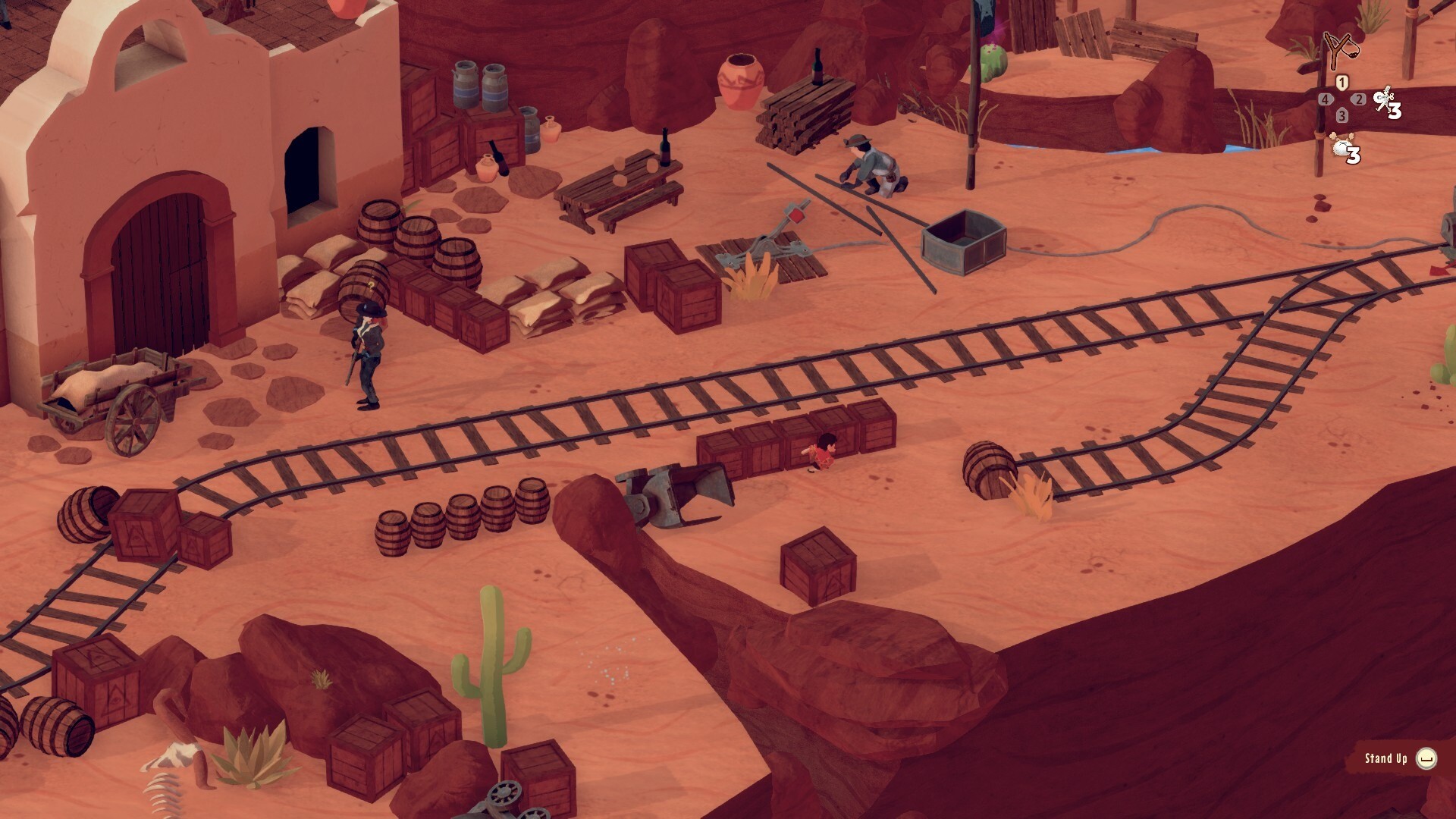 Southwestern Son in the Desert Sun

Simple, slightly cartoonish – though not comedic – character designs work wonderfully with the rich background designs and stylized use of light and shadow, evoking the classic age of 2D animation. If Sergio Leone had ever teamed up with Disney, the end result might feel something like this (not to mention a score that, while subtle, definitely takes some obvious Ennio Morricone cues).

The lack of actual violence – there are guns a-plenty, but only brandished or shot into the air – adds to the cartoon feeling, and it’s impressive not only how well El Hijo tells a story without words, but especially at how well it builds tension without explicit violence.

Impressive throughout, El Hijo is an exciting detour from the typical stealth games and Wild West games alike.

Check out the official El Hijo trailer below: 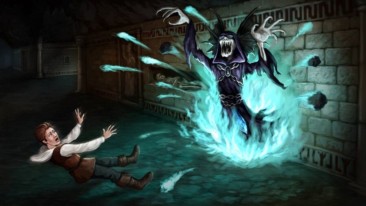 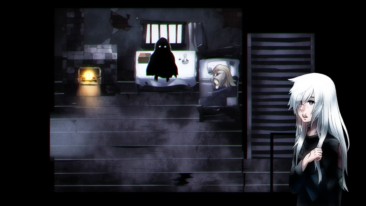