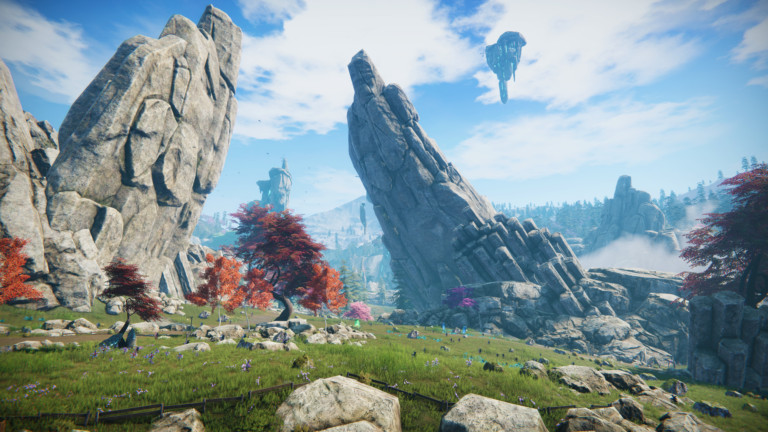 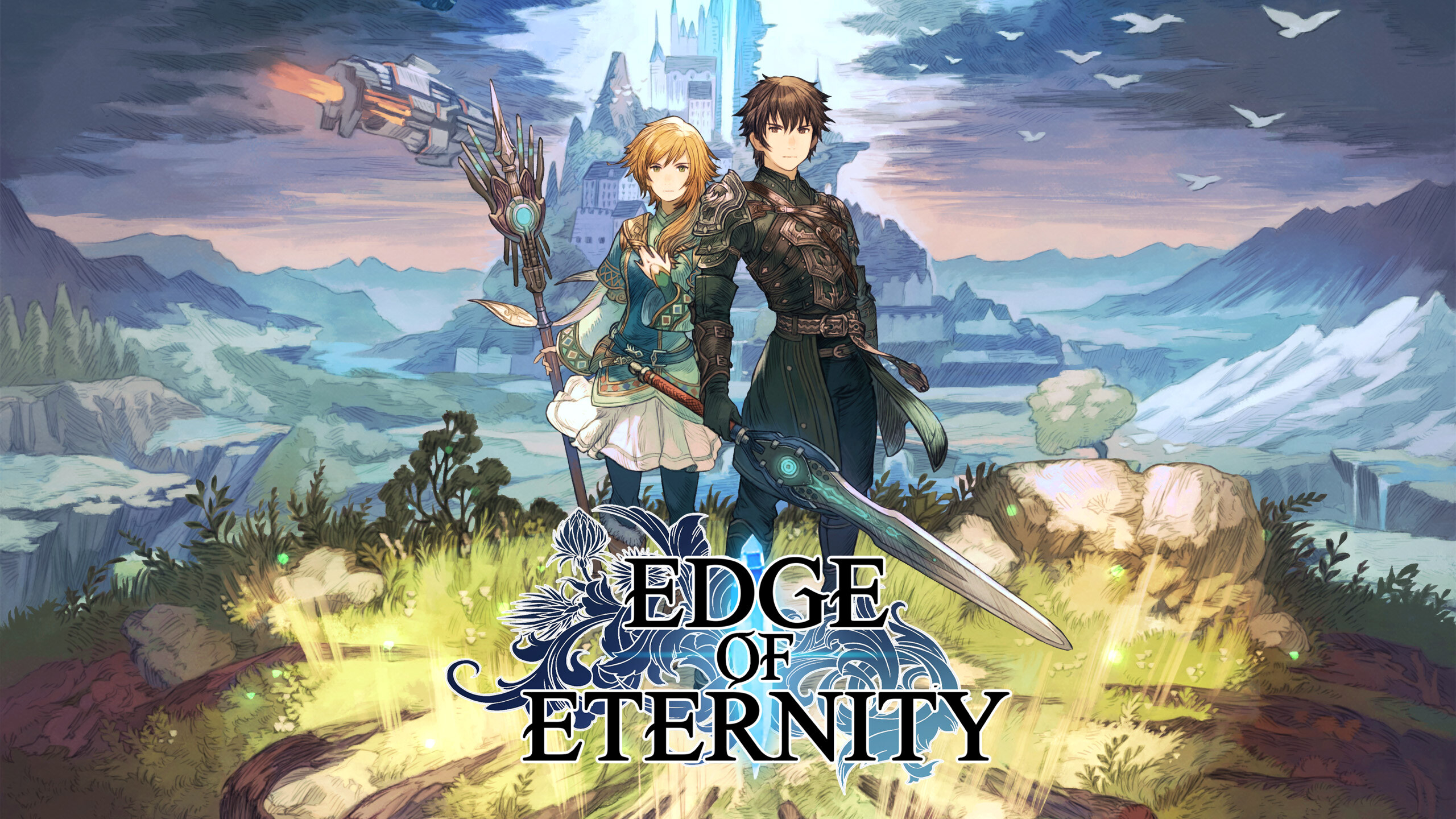 Edge of Eternity by Midgar Studio

It is impossible to overstate just how much the Final Fantasy series has come to define JRPGs. Square Enix‘s juggernaut of a franchise has been inspiring players and developers alike for 35 years now, and that inspiration is visible in the indie scene. Plenty of titles have arisen that try to pay homage to the franchise’s 8-bit and 16-bit roots. However, France’s Midgar Studio, themselves named after Final Fantasy VII‘s iconic cyberpunk city, have attempted something far more ambitious with Edge of Eternity.

The question is, do they succeed? 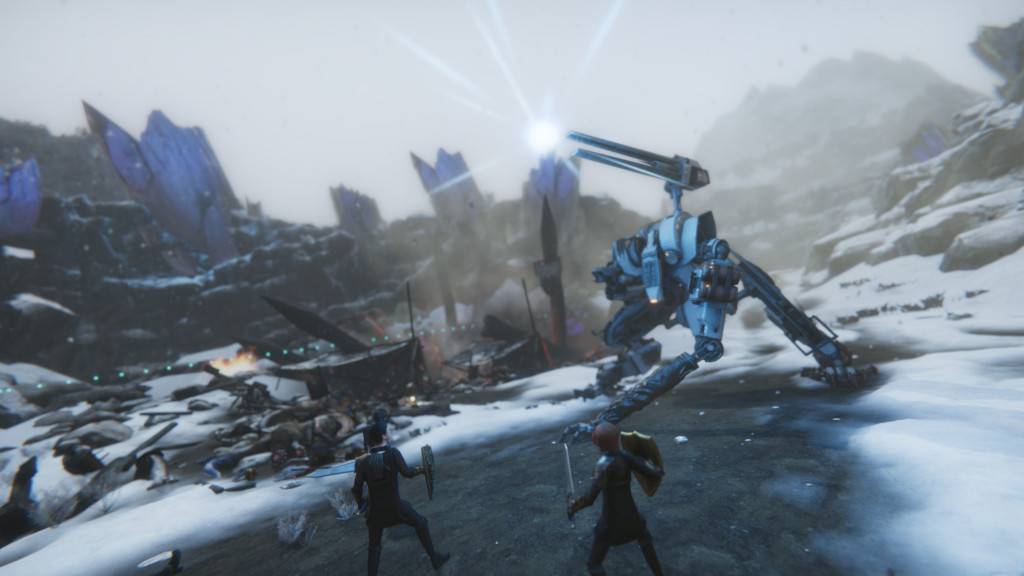 One Step Closer to the Edge

Young soldier Daryon is not off to a good start. After joining the military to defend the planet of Heryon from alien invaders, his platoon has been wiped out. Worse still, he receives a letter from his sister Selene informing him that their mother is sick, infected by the mysterious Corrosion inflicted upon humanity by the invaders. He deserts his duty and heads home, unaware that his adventure is only just beginning. 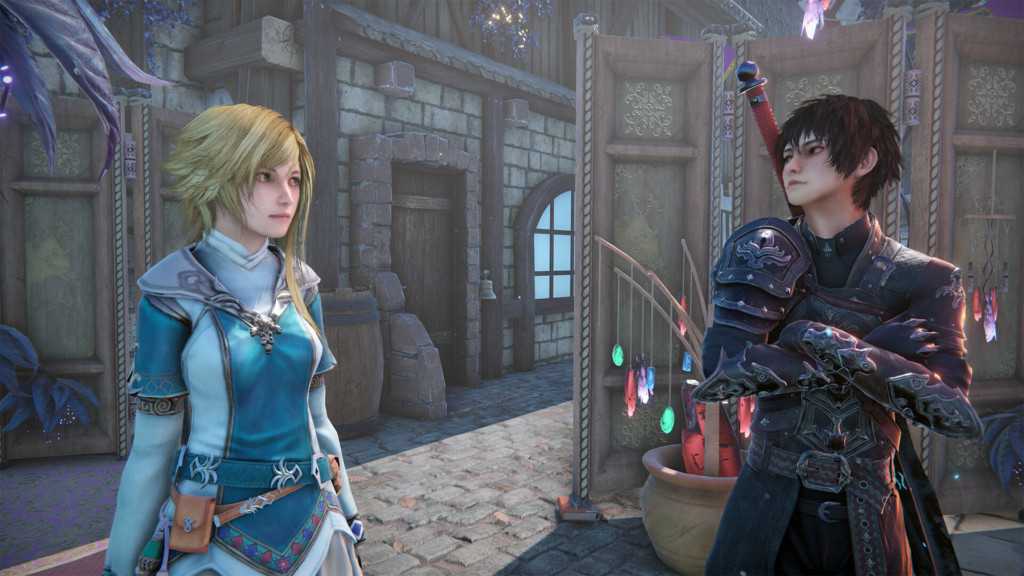 While Edge of Eternity’s plot doesn’t win any points for originality, it does manage to impress. Daryon and Selene are genuinely likable protagonists whose familial banter is a welcome change from the dour JRPG protagonists the genre is full of. The majority of the game’s cast is also brought to life with some fairly solid voice acting.

Unfortunately, the rest of the game, while not outright bad, is marred by consistent issues. 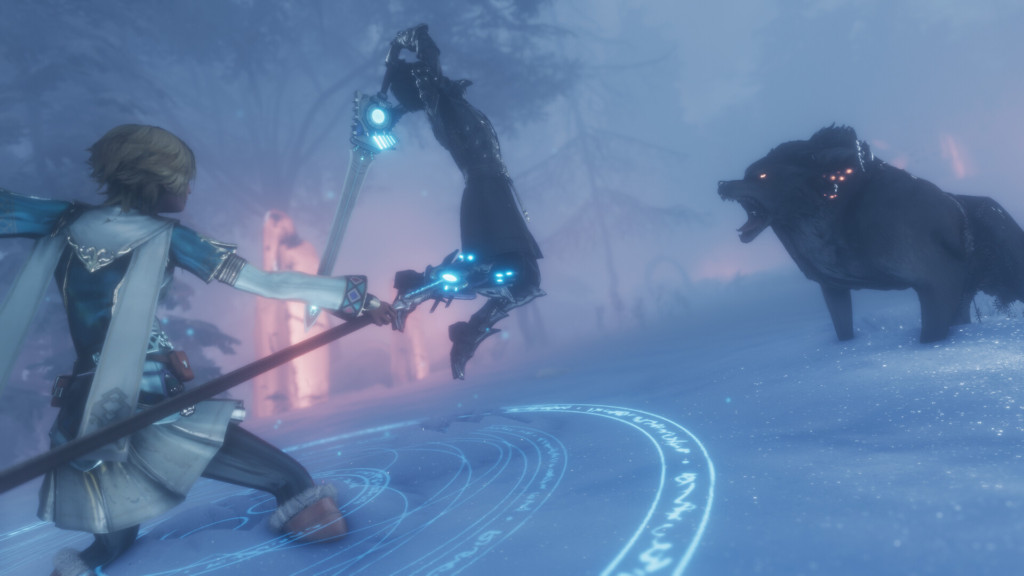 Edge of the Blade

Almost every aspect of Edge of Eternity feels like a double-edged sword. On the one hand, the art design is often gorgeous. However, environments are so busy visually that enemies get lost in the mix, making you rely on your HUD to spot things in the environment rather than your eyes. Similarly, the visuals and performances are undercut by some truly janky animation. Every cut-scene feels like marionettes being guided in front of top-tier CG, and it makes for a deep drop into the uncanny valley. 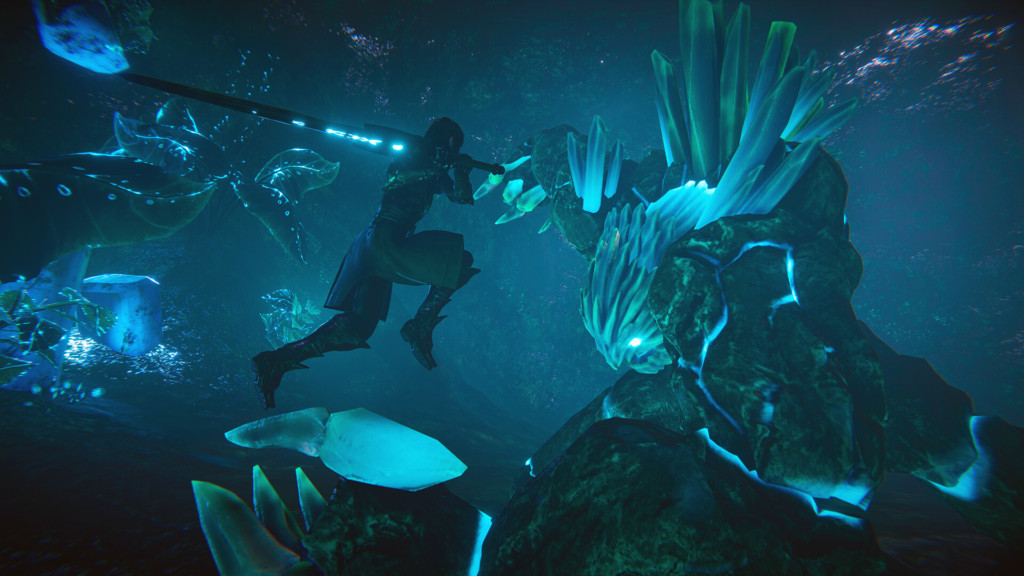 Battles are similarly mixed. The game’s grid-based battle system emphasizes positioning your characters relative to the enemies, as different attacks often depend heavily on character placement. Unfortunately, in practice, these mechanics are fairly shallow and mostly serve to turn battles into a long, drawn-out slog. This isn’t helped by a character upgrade system that borrows from Final Fantasy X‘s “sphere grid” system but ends up feeling ineffective. 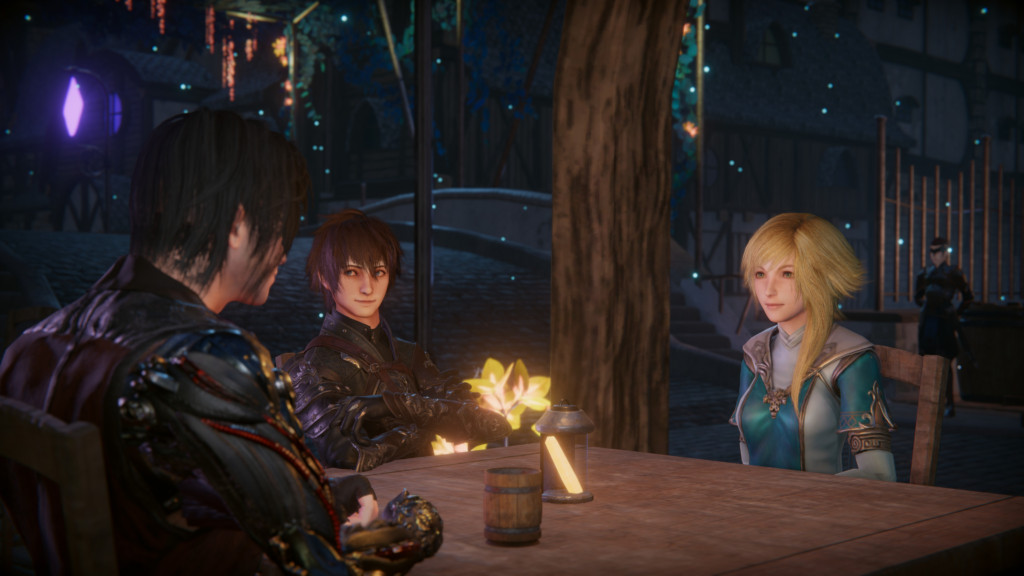 To cap it all off, the game has some serious performance issues, at least on PS5. Nearly every area suffers from constant slowdown, and sound effects frequently seem to be missing in action.

To be clear, I’m not upset that Edge of Eternity doesn’t feel like a full Final Fantasy production. I’m upset that it feels like the game either needed a lot more time in the oven or to have its many systems pared down in order to focus on making some elements shine. The game is nothing if not ambitious, and I applaud it for that. Unfortunately, as with many Final Fantasy villains, ambition can lead to a downfall if left unchecked.

Edge of Eternity is available via the Nintendo Store, PlayStation Store, Xbox Live, and Steam.

Watch the trailer for Edge of Eternity below: 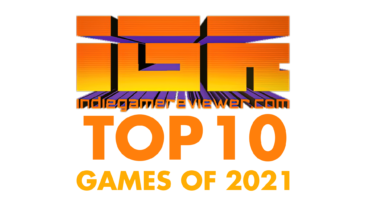 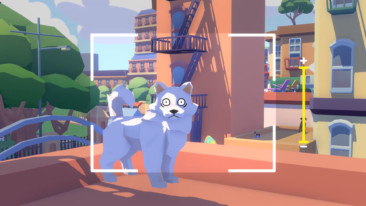