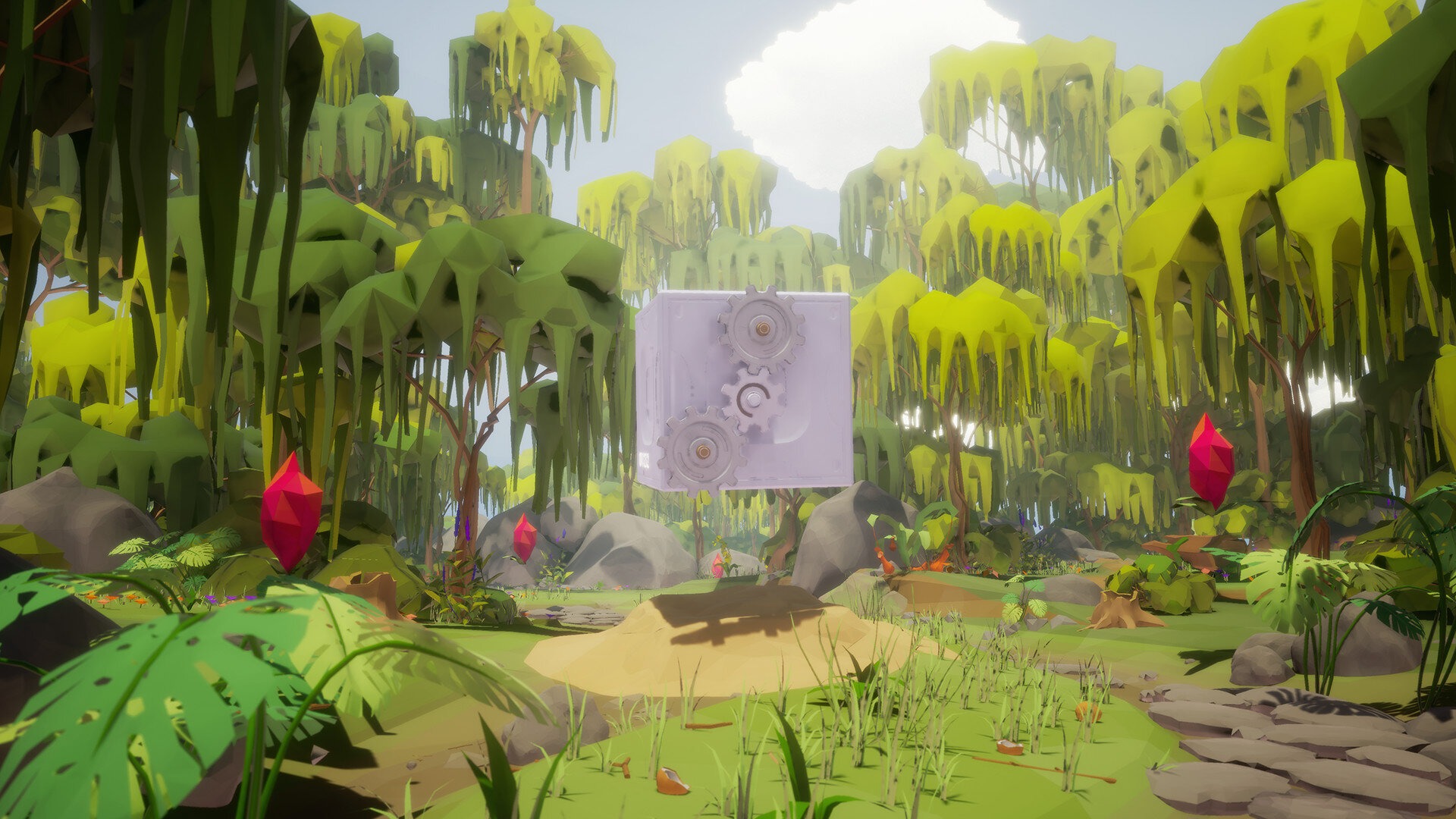 A good puzzle game requires that the players easily grasp its core mechanics but slowly ramps up difficulty over time. New gameplay twists may be introduced to expand on existing mechanics to ramp up its challenge. And some, like DREAMO by Hypnotic Ants, provide an engaging narrative alongside their puzzle-solving. 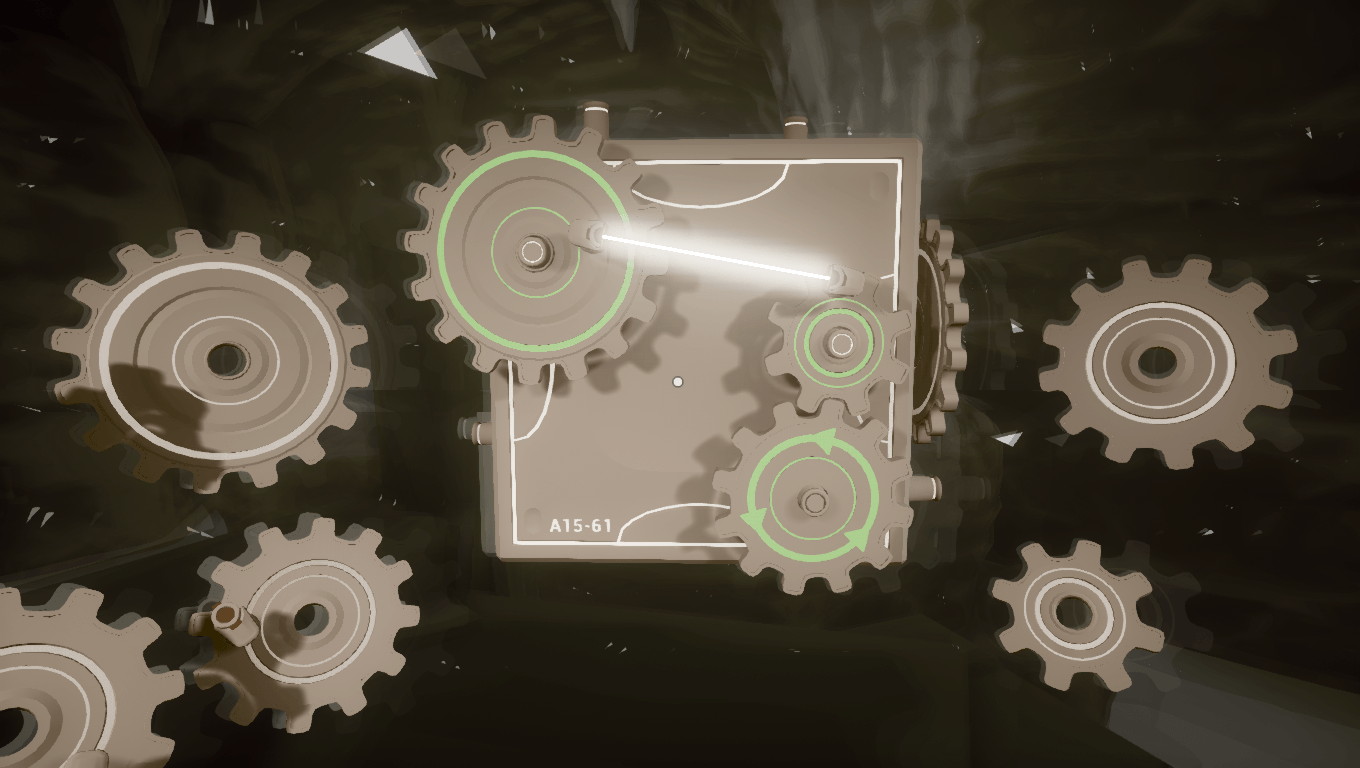 DREAMO consists of many artifacts to solve. Artifacts consist of square-shaped puzzles that require gears to be put in the correct place to be powered up. Moving gears from point A to point B is a simple concept to grasp, and from the outset, the puzzles are challenging but not too difficult.

As the game progresses, the simple gear mechanic is expanded upon further. Gear pegs on an artifact may become affected by gravity. Some gears can be tethered and powered from a distance. And late in the game, DREAMO has different dimensions to hide pegs from view.

Expanding upon the simple concept of connecting gears was rewarding as the game progressed. I felt like the game walked a fine line of delivering satisfying puzzles without it being too difficult.

There were only a couple of puzzles that gave me a hard time, mainly because the dimension-switching can be overwhelming at times. It was difficult to just keep track of where I put certain gears, especially when they wouldn’t even show up when in other dimensions.

It was also difficult when gravitation-activated pegs just kicked off gears without showing where they were kicked off from. It made one late-game puzzle in particular very difficult, which left me frustrated. 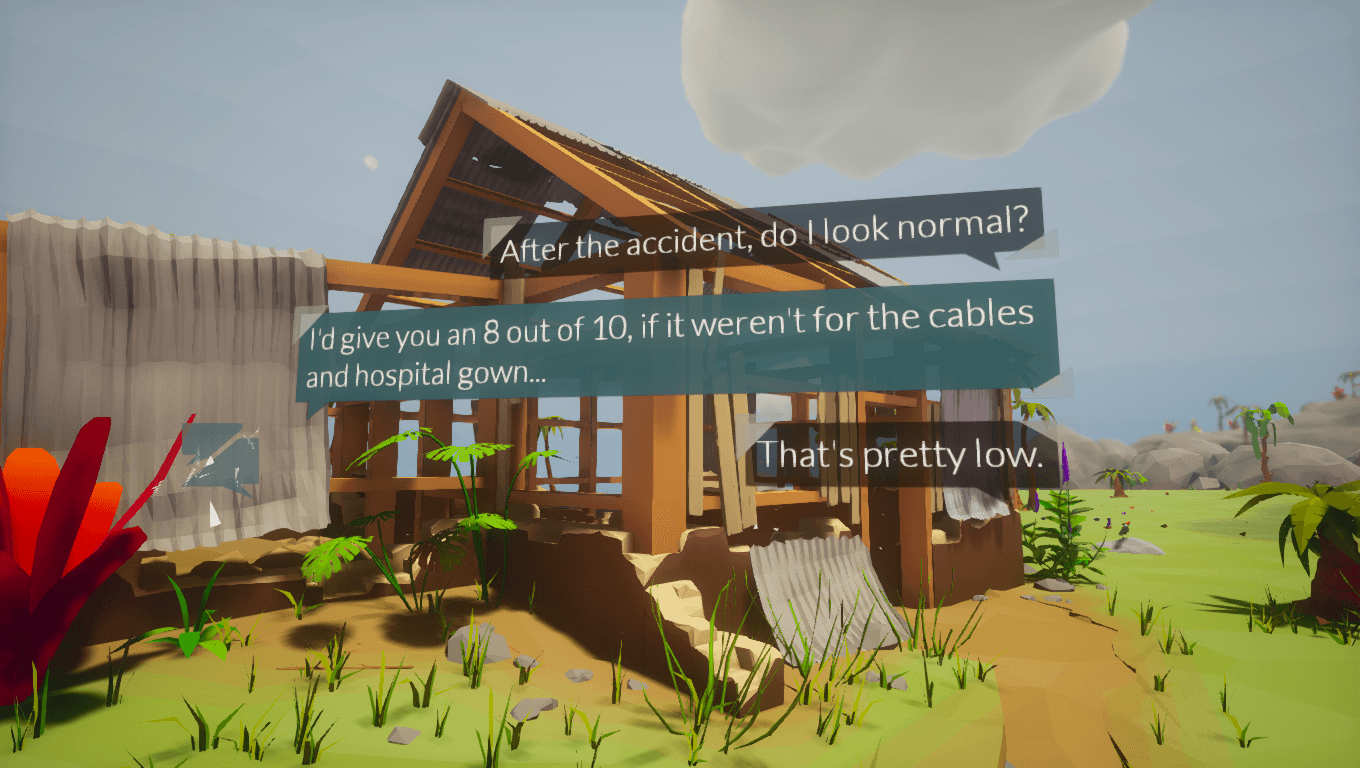 DREAMO’s difficulty curve isn’t perfect. There were times when a hint system would have helped. I feel like people who get stuck at certain artifacts will get easily frustrated without a hint system in place. And since it’s a linear experience, there is no way to skip puzzles. But other than my nit-picking complaint about a lack of a hint system, the game’s challenge is still well-balanced for the most part.

Those looking for more even after finishing the game can play through the game’s challenge mode, which is just an onslaught of puzzles to solve.

Is This Real Life or Just a DREAMO

Another aspect of the game is its narrative. Throughout the game – in between puzzle-solving – speech bubbles activate and characters talk to one another. The protagonist is suffering from a case of amnesia and is guided by a woman named Tara. The mystery of who and what this world is becomes fleshed out through well-acted dialogue sequences and environmental storytelling.

Some dialogue is optional, so in open areas, I had the choice of whether I wanted to expand upon the narrative further.

For the most part, the narrative is engaging enough that it kept me invested and looking forward to what would happen next. I don’t want to spoil the mystery, but I will say that the game has some emotionally heavy moments as well as Machiavellian themes. I only wish it didn’t end in such an anticlimactic way. It almost felt like the ending happened too suddenly. Even with these faults, I think DREAMO’s narrative is a bright spot in this puzzle game – and just as engaging as its puzzle-solving mechanics.

The game implements a low poly art style effectively. The game reminds me of The Witness in the way that it’s able to create some nicely rendered environments with plenty of small details even with its low poly aesthetic.

Whether it’s ominous caves, oddly constructed building interiors or more abstract places, every environment is lovingly created. The world in which this game exists also makes sense from a narrative standpoint, which is a welcome touch. 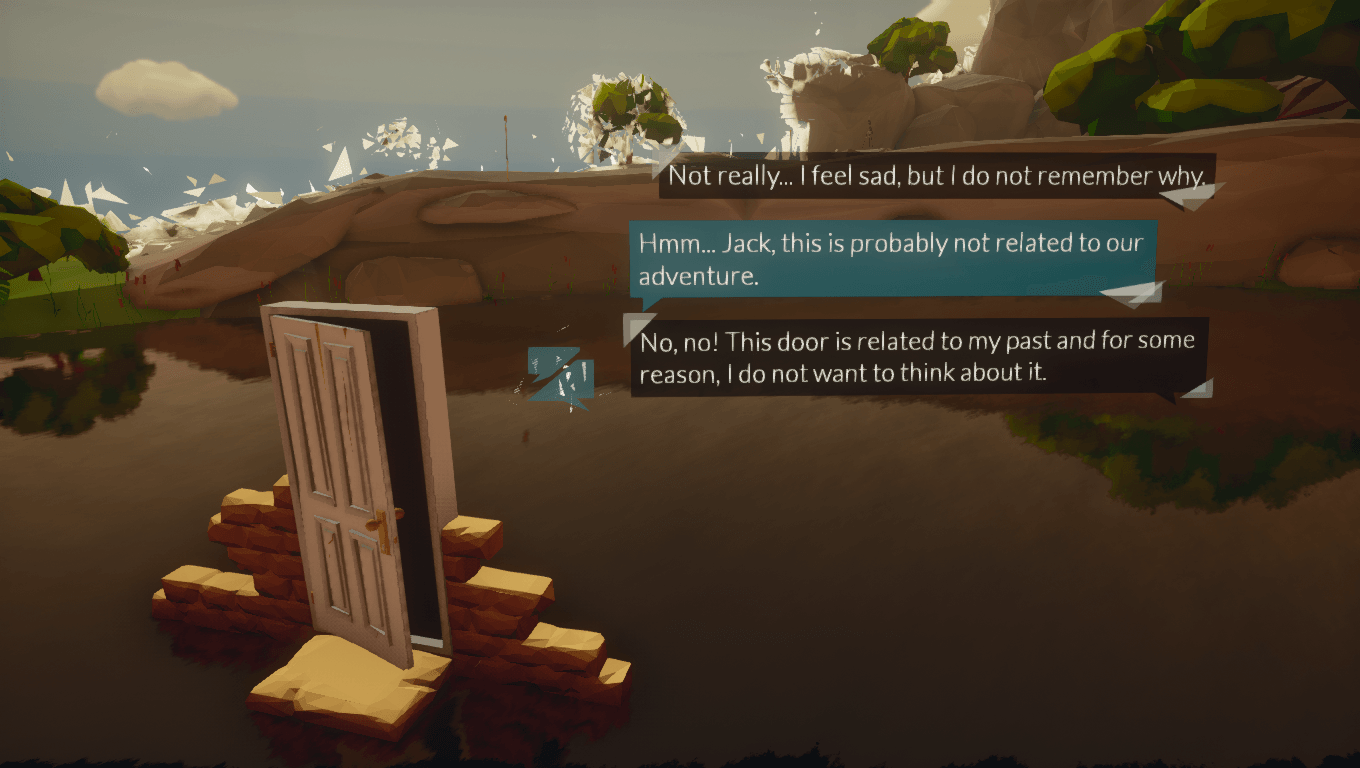 DREAMO also displays fantastic audio design. The voice actors do a great job of conveying emotion and creating believable characters. Sound effects scattered throughout the game, whether they are the sound of beach seagulls or the crackle of torches, aid environments by making areas feel more immersive.

The game also has subtle, low synth-inspired ambient music that fits nicely with its overall relaxing and mysterious vibe. The music is great, subtle enough to keep from interrupting or burying the puzzles.

And even though I had some complaints regarding some of its late-game mechanics and its narrative conclusion, it’s still a rewarding experience.

DREAMO is available via Steam.

Check out the official trailer for DREAMO below: 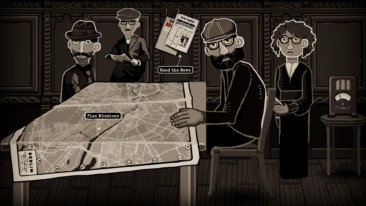