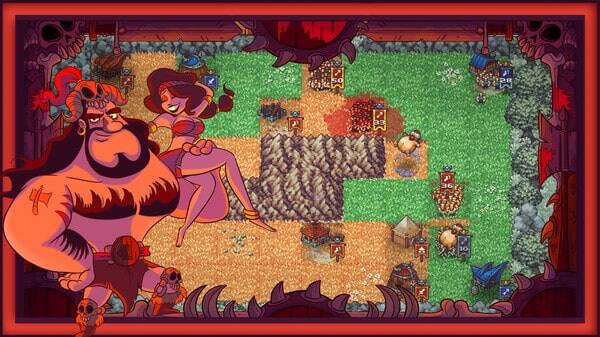 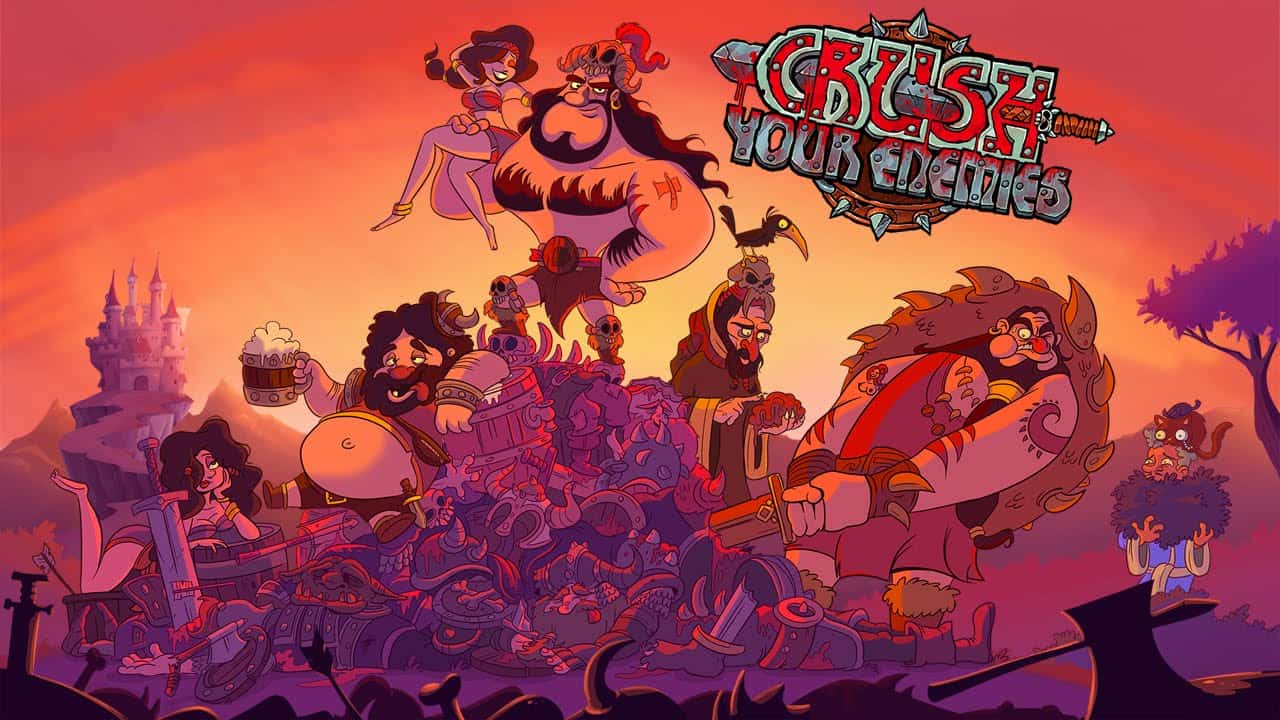 Crush Your Enemies From Vile Monarch

Crush Your Enemies from Vile Monarch is a real-time strategy game that pokes a little fun at the fantasy genre. This 2016 indie title was recently released on the Nintendo Switch.

Taking control of a barbarian horde, Crush Your Enemies is filled with a robust offering of varied levels and challenging gameplay. Each level has three objectives, which differ by stage. If all three conditions are met in a level, the player is awarded three stars, which are instead represented as three heads on a pike (in true barbarian style, of course). The more difficult levels require a higher number of total heads on pikes to attempt. It’s a basic gameplay tool that works.

Let’s Not Crush This All at Once

Progression in Crush Your Enemies is as simple as that. There’s a bit of an attempt at a story thrown into the mix, but it misses the mark. Before each level a small text-based cut scene is there to add some humor and identity to the title. They mostly consist of barbarians wanting to smash things and drink beer – two of my favorite things to do in real life. The subject matter can be a little mature, as barbarians are as crude as they come. This was an aspect of the game I enjoyed initially, but it got a little stale and repetitive.

Once a level is started, the barbarian horde is represented as groups of red-colored troops. The blue guys are the enemy, and buildings are either red, blue or grey. The grey buildings – or sometimes troops – are up for the taking, because what fun is conquest if you aren’t taking everything you come across?

Each building in Crush Your Enemies serves a purpose, as is expected. Some buildings will help your troops grow in numbers, some will beef up their strength, and some will provide some defense. As the horde moves across the screen in a path, the other objective is to raze the land. Brown land belongs to the horde, and green land needs to be destroyed. These pieces of land are all represented as little cubes on the grid-based battlefield. Claiming land isn’t always necessary for the current objective in each level, but you won’t be able to guide your horde to a building you want to take over unless the land that’s in the way is taken over.

It’s a simple formula that seems familiar as it’s played, and it works for some entertainment, albeit brief. One major flaw that plagues Crush Your Enemies is the controls. I’m not sure how this game works for the PC release, as I played it on the Nintendo Switch. Mouse controls would work well, but this game just feels clunky if it’s played on a Switch that’s outputting to a TV.

The controls work well when the system is in handheld mode, because touchscreen controls are an option. If you’re trying to play this game with the JoyCon controllers, you’re probably going to have a bad time. The game is so fast-paced, sometimes as you’re waiting for the cursor to make its way across the screen, your horde can be dead before you have a chance to spawn more of them.

I enjoyed the crude humor and art style of this charming-looking RTS game, but there’s nothing more annoying than trying to play a game that doesn’t control well. Maybe stick to the PC or mobile release instead.

Watch the official Trailer for the Switch release of Crush Your Enemies Below: 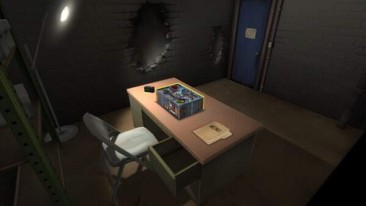 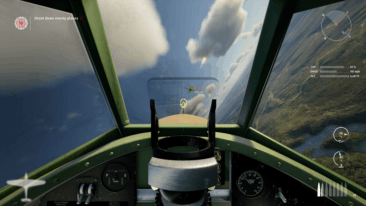