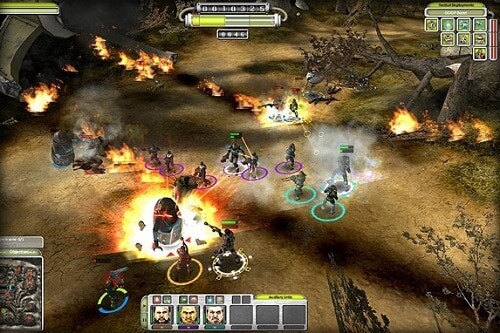 The tactical strategists at Bundle-In-A-Box have compiled a devious assortment of strategy games, each of which is sure to delight your inner battle commander. Pay-What-You-Want and get these engaging indie titles.

Toss down whatever sum you feel comfortable with and get these captivating titles:

Wage war against an evolving AI menace. Strike back, but beware: every time you win a battle, the AI ramps up the difficulty. Strike with an impressive opening salvo, and you may find your fleet bowled over by an insurmountable advanced fleet of super ships. Though not included, AI War also features challenging DLC expansions. Read our reviews of Light of the Spire and Ancient Shadows. 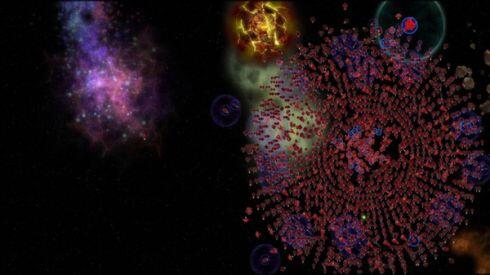 Us and Them – Cold War

A war without any battles? Take part in the largest display of posturing history has ever witnessed.

Tower defense goodness! How do you face and enemy that has no form? Adaptability is your best strategy. Repel a vile enemy that is sweeping the world in swarms.

Storm Over The Pacific

Do you have what it takes to dominate the Pacific Ocean battlefields of WWII? Take part in massive sea confrontations. In open waters, numbers alone won’t be enough to ensure victory.

A highly complex board game, presented in a digital format.

The Trouble With Robots

Unruly robots are a problem, no matter what age they appear in! Lead your peasant forces against them (with hilarious results)!

Employ battle tactics and diplomacy in this intricate war game.

Soak Up The Sun Tzu

Here’s a more better strategy! Pay above the average price, and unlock these 4 games:

Take your battle skills to the stars! Winning a few battles will be easy, but galactic dominance will require tactical mastery.

Old meets new in this enigmatic RTS retro-future world. Combine weapons and genetic powers to mount a supreme counter-offensive. Defeat the New Order, and see that they pay for all they have taken from you!

Be on the ground as the battle for Poland plays out anew.

An almost unstoppable just upped its game: The enemy brings new types of attacks, including gravity manipulation. You’ll have to employ the latest in defense technology if you ever hope to survive.

All purchases support the Indie Dev Grant. For every hundred sales of the bundle, $15 USD goes to one of the featured devs, determined by a vote. The Hellenic Center for Mental Health and Treatment of Child and Family charity also benefits from bundle purchases. 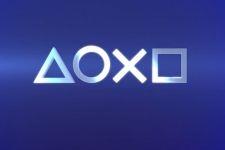 PlayStation 4 Incoming – Indie Games at Launch and Beyond 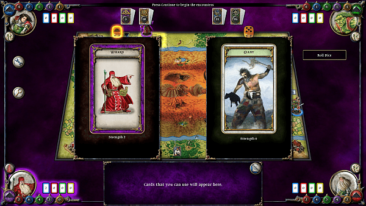