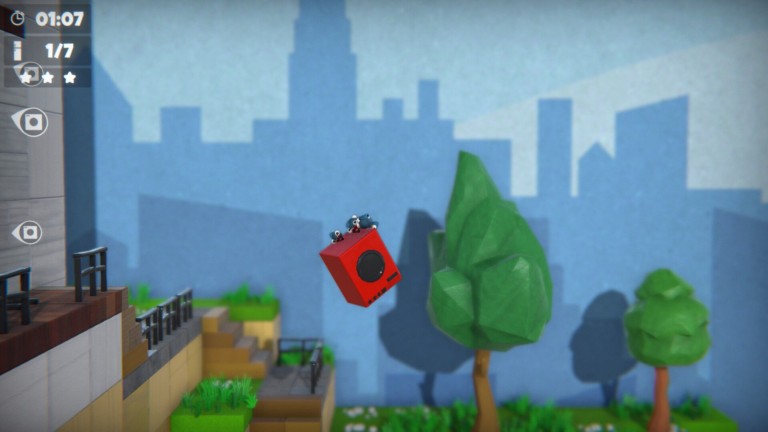 Bug Academy is a lighthearted puzzle and physics game that builds its entire experience around its titular bugs.

Whether navigating mazes, building a tower out of toy blocks, hurling cows at medieval castles or simply collecting kitchen appliances, Bug Academy has a variety of creative challenges for its menagerie of insects to undertake.

Framed within the context of the eponymous educational facility, the levels of Bug Academy are labeled as “lessons” and build up to a final exam. Each lesson presents a different challenge that must be completed in a relatively unique way.

Certain basics pervade each section, however. Most notably, you begin with a single insect but can rouse sleeping bugs to add to your group, enhancing their abilities and allowing them to achieve goals faster. 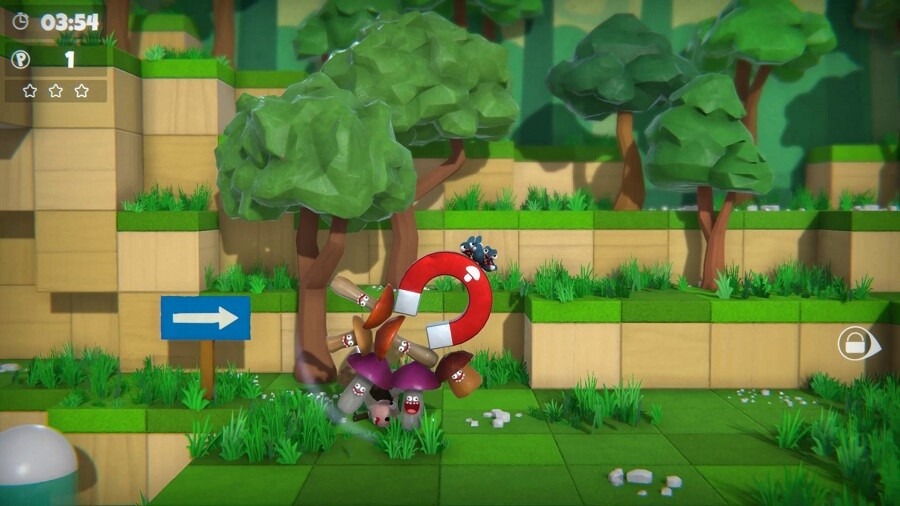 The game is split across four sections, with each section dealing with a particular insect. The first is flies and their puzzles are the most basic, largely built around carrying objects or hurling them to a particular location.

Even with this relatively basic set of tools the game manages to craft some entertaining tasks. I particularly enjoyed the cow-hurling level which felt like something of a homage to the Angry Birds line of games.

Progress through the game unlocks different bug types and the levels build around their unique abilities. Fireflies illuminate the area around them, and their lessons” are in darkened areas that are more easily navigated with a larger swarm of bugs.

This, of course, extends to the themes of the levels as well; firefly levels are more likely to be ominous locations such as haunted houses or dimly lit mazes.

Mosquitoes, on the other hand, can suck up liquids to later spit them back out, achieving various effects depending on the liquid. Mosquito stages range from fighting fires to painting.

Finally, bees have more of a militant theme and need to use their ability to shoot out bugs from their swarm to solve challenges. 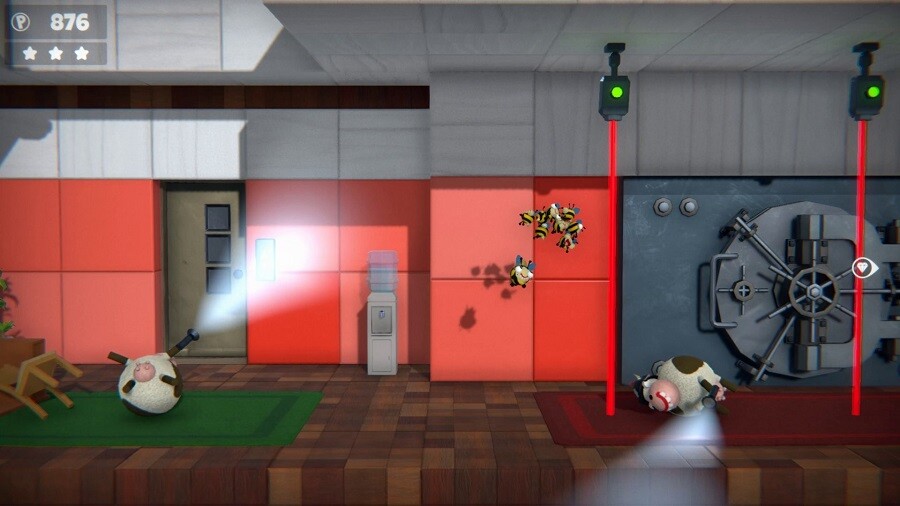 The action of Bug Academy is mostly light on challenge and relatively relaxed. There are some frustrating moments (the tower-building exercise comes to mind), but these levels have easy “pass” conditions contrasting the challenging three-star completion requirements, meaning you can always move on if things get irritating.

The visuals of Bug Academy are fairly eye-catching. I particularly enjoyed the firefly levels, where lighting creates an ominous atmosphere as the bugs navigate the dark recesses of the stages.

The music, too, is appealing. Many of the tracks use a buzzing bug noise to amusing effect, and while this can get a little tired after a while, it is both charming and – surprisingly – mostly pleasant listening. 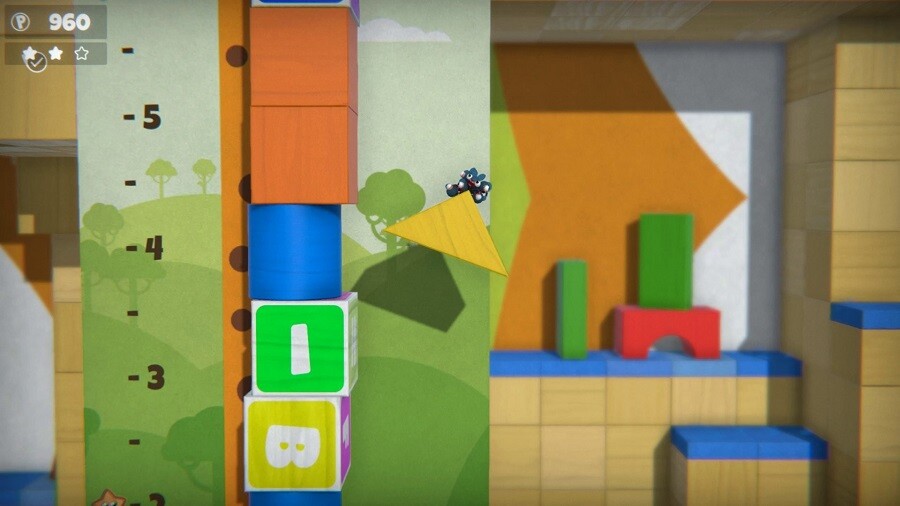 Bug Academy is a relaxing and unassuming title that provides a little challenge where it matters while remaining welcoming to newcomers.

It isn’t terribly long, but this is mitigated by the ranking system for each lesson and the age-old compulsion to get three stars for each stage. Bug Academy offers a gentle distraction and a bite-sized experience that is worth checking out for fans of puzzle and 2D action games.

Bug Academy is available via the Nintendo Game Store and Steam. 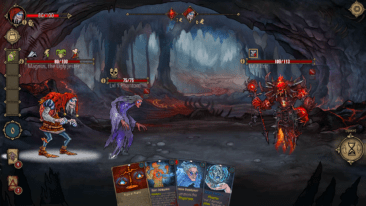 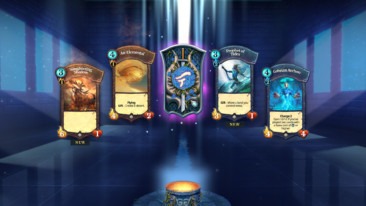