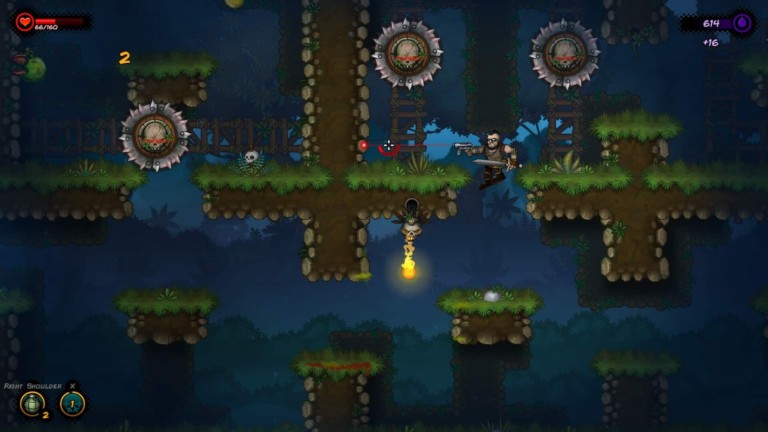 Every once in a while, a game sinks its teeth into me and refuses to let go. It’s all I can think about for days. I procrastinate real life to just play it as much as I can. Badass Hero from Awesome Games Studio is one of those games.

A fast-paced action platformer set in a comic book, Badass Hero takes a page from Sega Genesis classic Comix Zone in terms of how our hero traverses each room. Each room is a panel in a comic book, and each comic has a different theme. As of now, there are only three comics, with more promised in the future. The first comic has an undead/Aztec sort of feel, complete with skeletal shamans and flesh-eating plants. The second has more of a Castle Wolfenstein, feel while the third – which is in progress – is a sci-fi alien world. 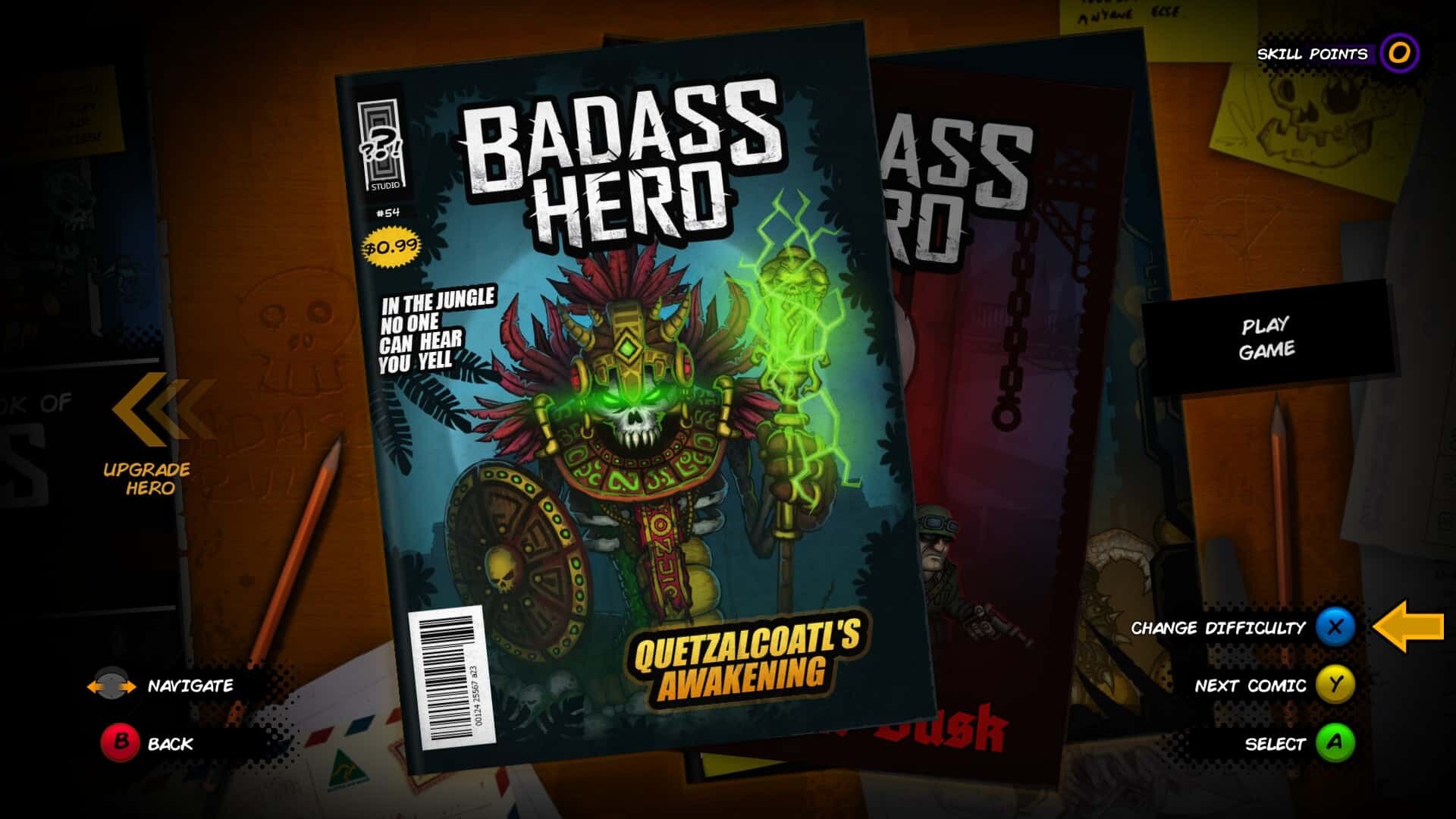 This is just the packaging; the game itself doesn’t play as linear as a comic book. Each level is procedurally-generated, ensuring that no two play-throughs are the same. Not only that, but power-up items are distributed randomly as well. The ideal way to play Badass Hero is to complete each panel before heading to the next page. This will help with item acquisition to take on the more difficult challenge in the following pages. As if there already wasn’t a lot of variety, boss rooms are randomly placed in the pages, as well, with each comic holding several challenging bosses to defeat. 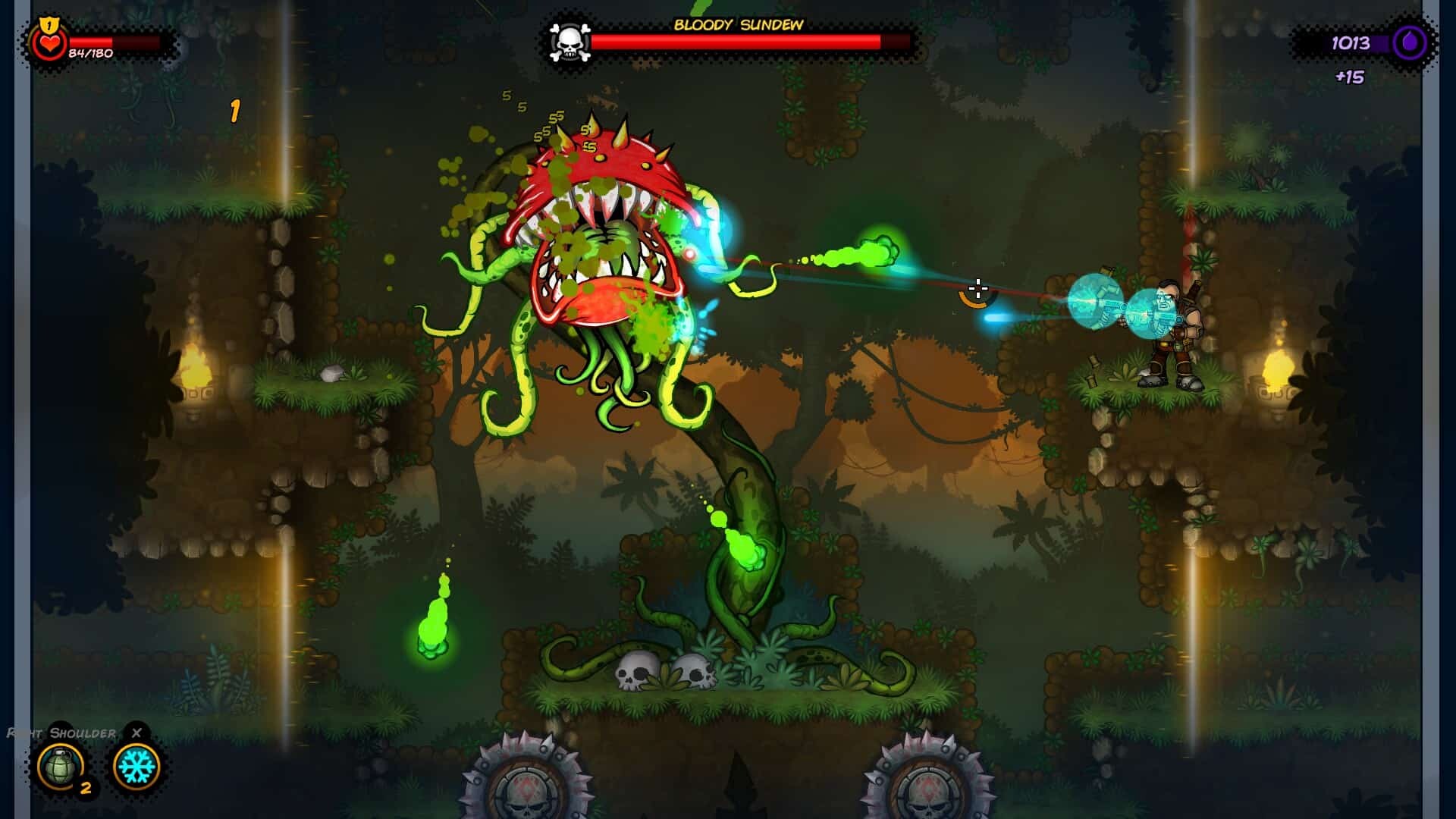 The Badass Hero himself controls rather well. Using a controller, one analog stick is devoted to movement while the other can aim across the two-dimensional landscape. Face and shoulder buttons are used to jump, dash, shoot, melee attack, throw grenades, manually reload and use a special ability. It seems like quite a bit, but it doesn’t take too long to get the hang of it. The controls are fairly standard and universal for the genre.

The addition of leveling up and RPG elements add a great flavor to the game. When an enemy in Badass Hero is destroyed, they drop ink. Ink is collected and upon our hero’s death turns into ability points. These points can then be spent in a variety of ways to increase our hero’s attributes or adjust little things about the game to make future play-throughs easier or more productive. 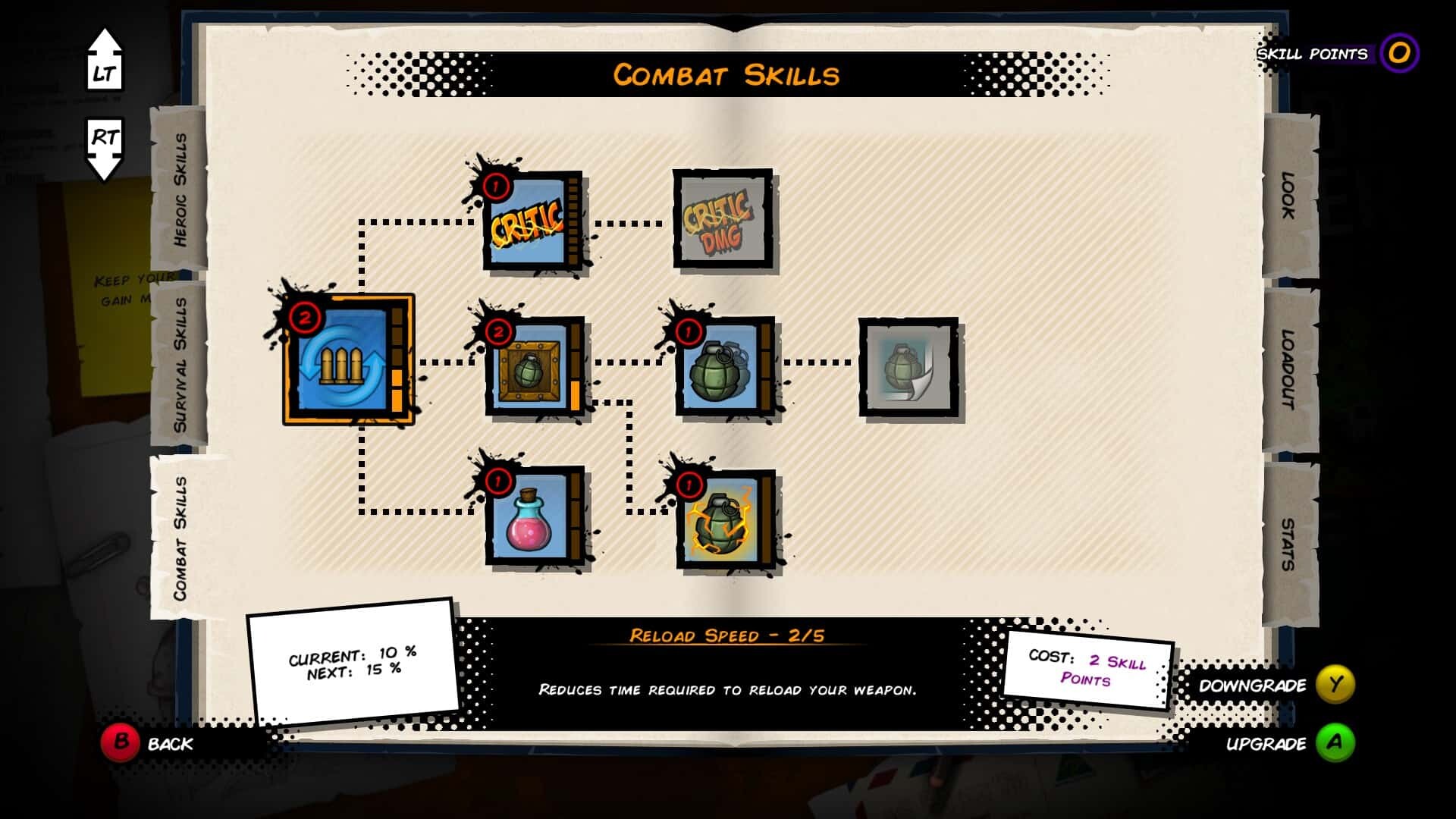 Some people may not like the term “Rogue-like,” but that’s exactly what Badass Hero is. Playing it felt like I was playing a graphically polished lovechild of Rogue Legacy and Metal Slug.

I’ve been growing weary of this genre of games as of late, but Badass Hero felt like a breath of fresh air. It invigorated me and reminded me why I enjoy bite-sized rogue games. The difficulty ramps up nicely, and there are four difficulty levels to test the skills of players. 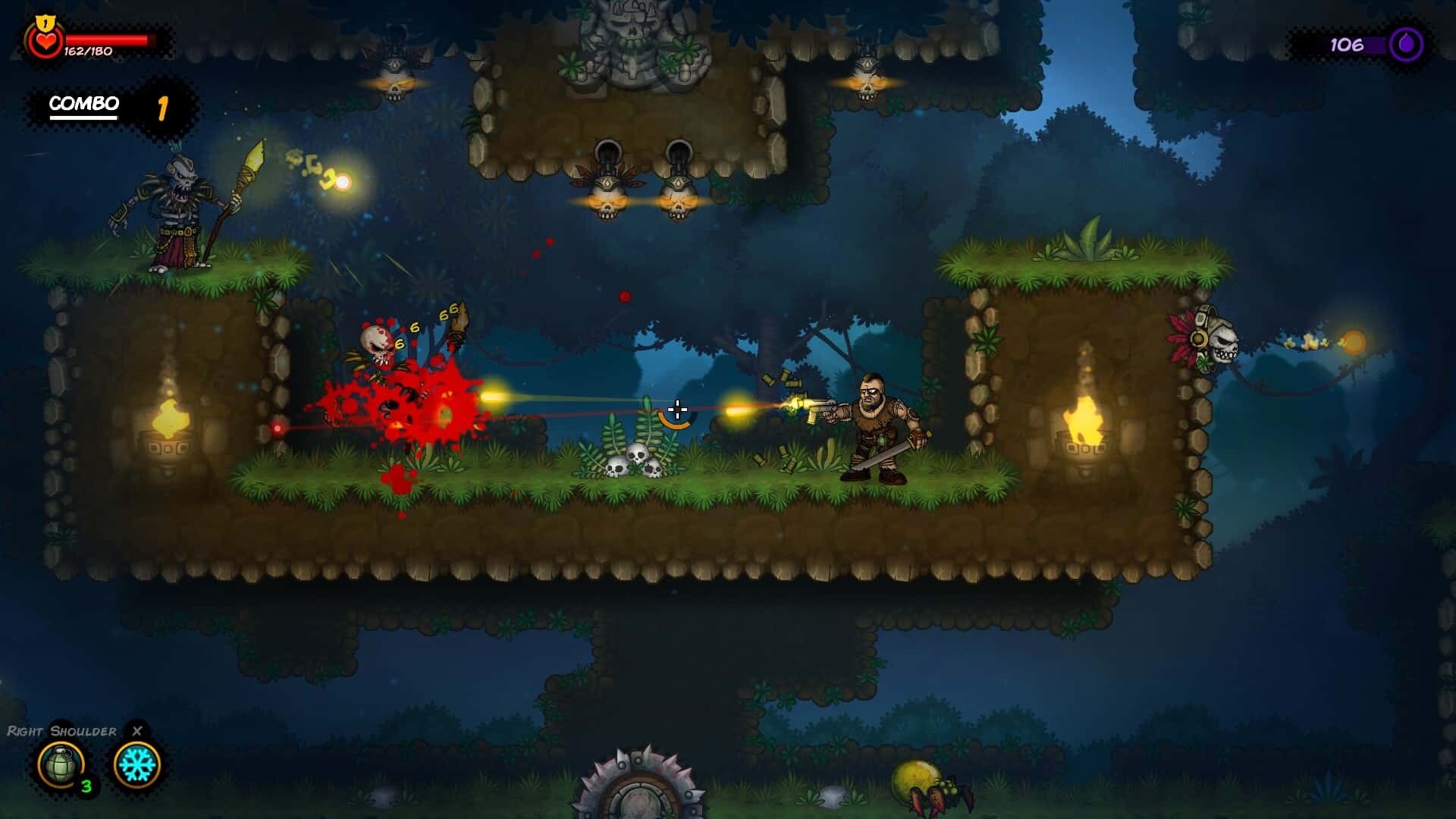 Although it’s been out for over a year, Badass Hero is still in Steam’s Early Access. The developers are constantly adding new content, and with a foundation as strong as this one, this game can only get better.

Watch the OOfficial trailer for Badass Hero below: 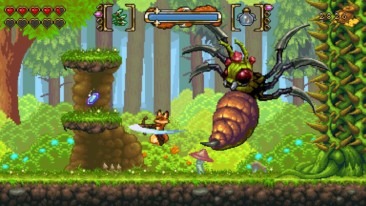 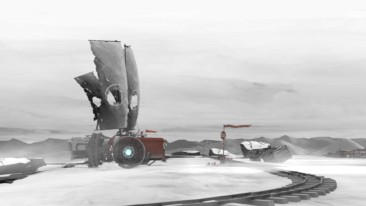