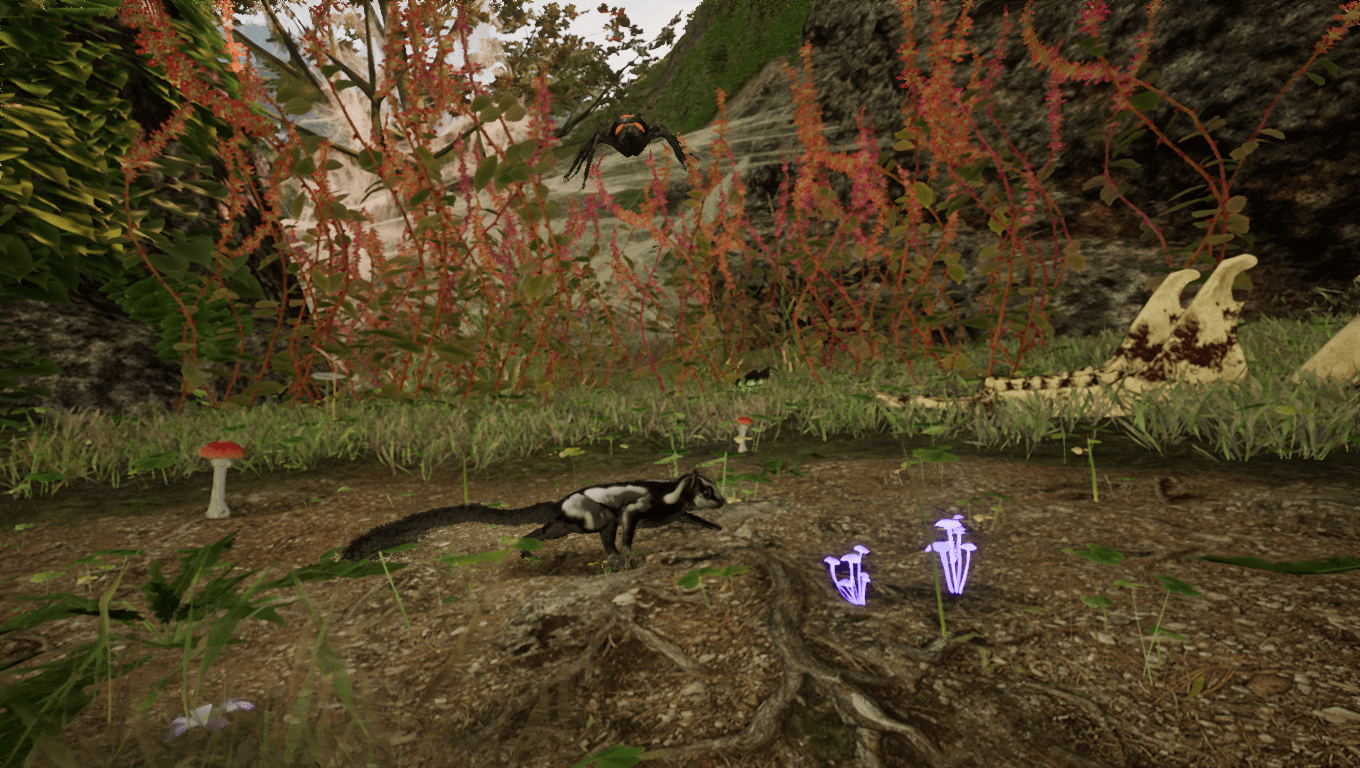 AWAY: The Survival Series by Breaking Walls

Survival games where you play as an animal have become a popular genre. What would it be like to control an animal? This question is at the heart of these games. They aim to simulate what an animal’s day-to-day would be like – the unique challenges they face on full display. In AWAY: The Survival Series, developers Breaking Walls simulate what it would be like to be a sugar glider living in the wild. 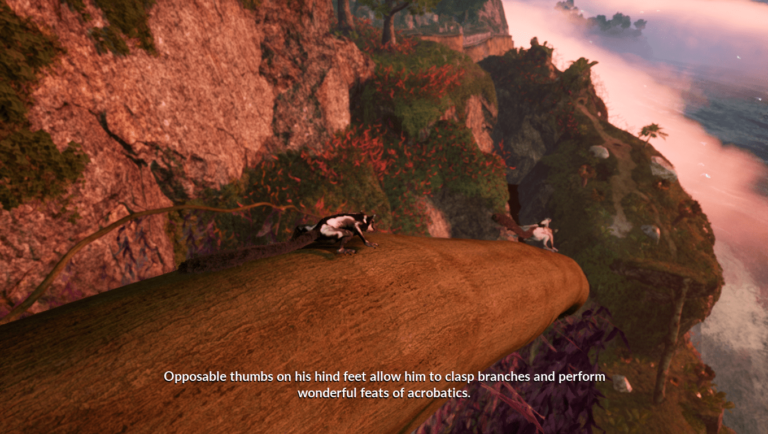 Gliding Here and There and Everywhere

The game started off with following my mother as we made our survival trek. This section acts as a tutorial of sorts. I learned how to jump, glide, hunt and attack. This section of the game is more linear, featuring basically straight paths that are open enough so it doesn’t feel too claustrophobic. As the game progresses, it opens up a bit more and feels less linear. It shifts into a little more of an exploration focus while still keeping the main objective of reaching a certain area of the island.

A small issue I had with the map design is that there were a number of times when I didn’t know where to go next. Sometimes the path forward is unclear. Thankfully, the checkpoint system is generous enough that death and failure aren’t a big deal.

While it’s a survival game, all I really had to do was make sure I ate mushrooms or bugs to keep my health up, so AWAY: The Survival Series isn’t really focused on managing meters and bars.

The game did a great job keeping me engaged throughout with plenty of exciting set pieces involving bigger animals on the hunt and even environmental hazards. I thought the pacing was well-executed to create a game where sections don’t overstay their welcome. Whether it was stealth or running away from predators, sections like these were well done. Both involve fairly basic mechanics but work well enough so they don’t cause frustration.

The game features a lot of platforming. Here lies another issue I had with the game: the controls are a little rough. Controlling the sugar glider just doesn’t feel as smooth as in other third-person platformers. Jumping feels too stiff. and since I did a lot of platforming in this game, it was something that stuck out. It’s not the worst platforming ever; it just feels a bit too unrefined.

What hinders the platforming – and the game overall – are its performance issues. An inconsistent framerate permeated most of my experience. I had a couple of bugs where enemies wouldn’t die. I also would get stun-locked by enemies every once in a while, leading me to believe it could be some kind of glitch. These issues bring the game down a bit, and it’s a shame because these issues are a sacrifice the developers made to keep the game’s visuals high.

Most areas have far draw distances, plenty of vegetation, nice plant-swaying wind effects. The game looks great. It pulls off a believable-looking island locale with nice details scattered around. Ruined man-made structures, bones of dead animals…details like these add a lot of life to the world overall.

The environmental details also add a lot to the game’s lore. Without giving too much away, I’d say that the plot is surprisingly grounded, focused on themes of climate change and a toxic planet. And truthfully, this part of the narrative isn’t as developed or resolved in a satisfying way. The sugar glider’s narrative journey is far more engaging.

This game also does a wonderful job with its audio. The soundtrack features drums, chimes, and violins, to create a movie soundtrack feel. The music is very grandiose, making intense set-pieces shine even more. It’s also varied enough to make the sugar glider’s journey feel equally heroic and arduous. 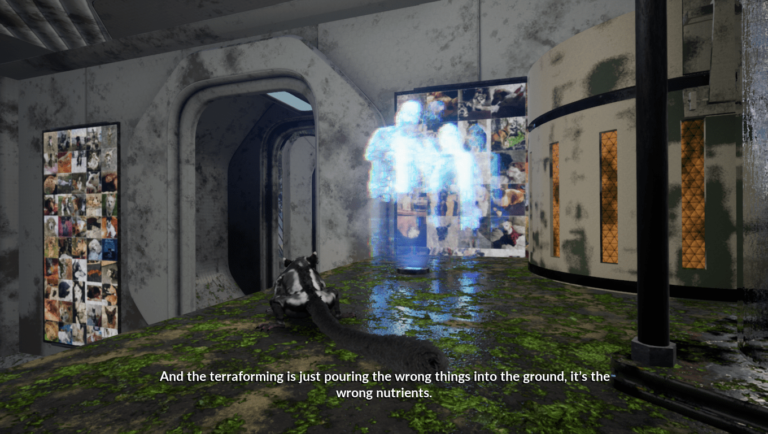 The game’s narrator stands out as a high mark. My journey was narrated by someone you’d hear in a nature documentary: very formal tone and verbiage, heavily inspired by David Attenborough. The narrator shined when he would say random facts about the sugar glider as well as offer hints on where to go next. As a nature documentary fan, I really liked this aspect of the game.

AWAY: The Survival Series is rough around the edges. Its controls and performance issues bring it down a bit. Thankfully, it’s not frustrating because of these issues, but it is lacking in the polish that would have made it all feel more satisfying. Even with these issues, I enjoyed my time trying to survive as a sugar glider!

AWAY: The Survival Series is available via the PlayStation Store and Steam.

Check out the official trailer for AWAY: The Survival Series below: 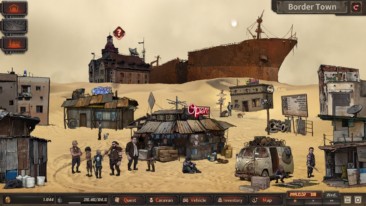 Dust to the End – Commodity Trading in a Nuclear Wasteland 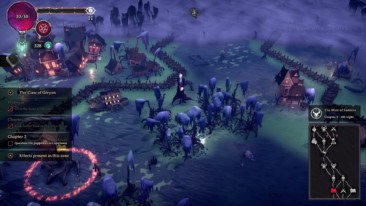 Rogue Lords Review – The Devil Cheats at Games of Chance