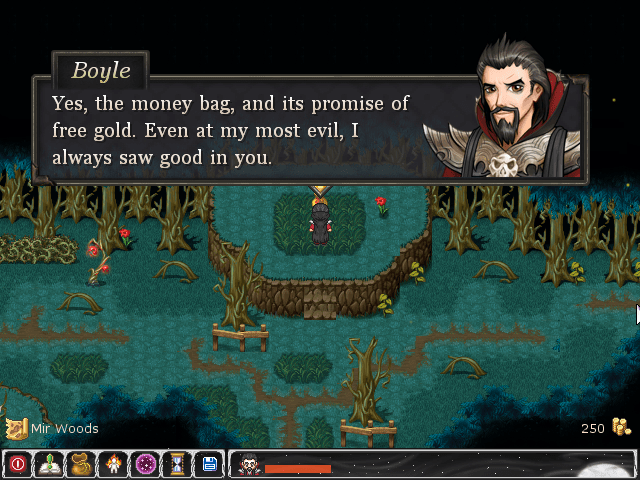 Aveyond 4: Shadow of the Mist – What We Think:

Aveyond 4: Shadow of the Mist, developed by Amaranth Games, is the latest installment of the Aveyond series, and by golly, it is really something else. This rib-tickling RPG showcases the fall of Boyle Wolfbane, a villain who lusts after ruling the world. Naturally, his plan backfires miserably.

Upon his inevitable failure, the retired Boyle the Horrible resides in Wyrmwood with his trusty storm wolf Fang, dreaming about his miscreant days. However, Boyle stumbles upon quite the interesting adventure when his canine BFF gets lost in a horrible mist, and he won’t stop at anything to get him back. Who knew villains were capable of caring about something other than themselves? 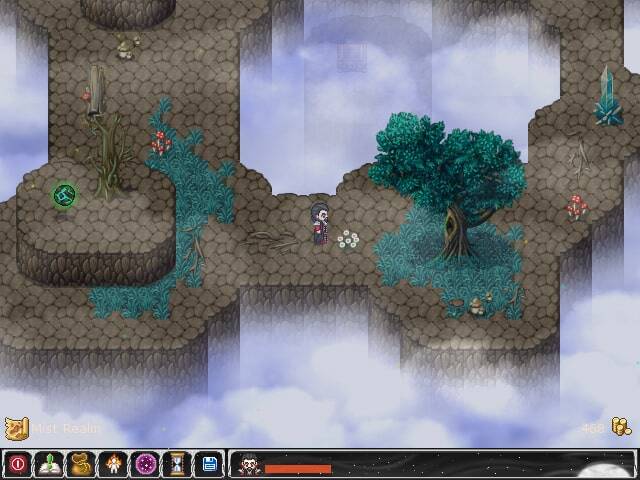 It took maybe five minutes for me to fall in love with Aveyond 4, and it was all because of how much it made me laugh. The sarcasm that radiated from the dialogue mirrors the quirkiness of each diverse character, beginning with the wannabe villain Boyle himself, the mischievous witch Ingrid, and the friendly-natured Myst. Others join the party later on, but the original trio is what molds its witty foundation.

Furthermore, there isn’t a moment of boredom lingering between any of the numerous interactions between party members or even passing NPCs. The atmosphere is uplifting and the dialogue is eccentric, which isn’t what I originally had expected in a game revolving around retired villains. But hey, it really works.

Aside from the constant laughing and the six-pack abs I fashioned in the process, Aveyond 4 also offers an enlightening story of self-discovery. Boyle refuses to settle for anything less than being “Boyle the Horrible,” but in time begins to realize that the universe has other plans for him.

He does various tasks for others, but he swears up and down that he is only doing such horrendous things so he can be reunited with Fang. It’s actually pretty cute, because he becomes beloved by others instead of loathed and he has no idea how to react to any of it. 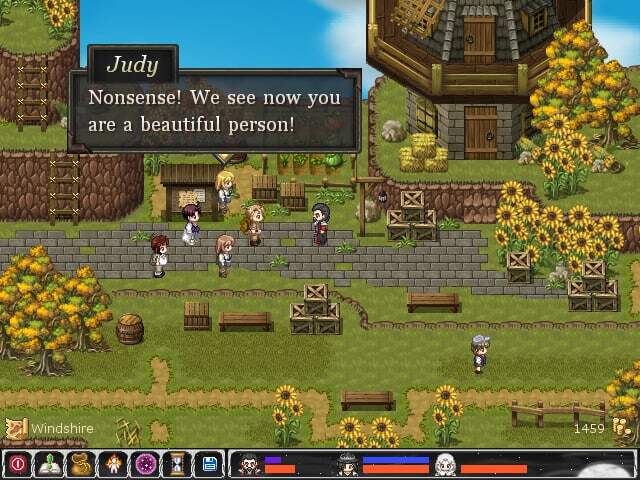 Furthermore, there are a lot of notable features and side quests that strengthened my party as well as my chances of becoming the hero – I mean villain – that Boyle continuously seeks himself out to be. I had the pleasure of recruiting different minions, ranging from a mouse named Colby to a crab named…well…Crabber.

Of course, in Boyle’s eyes no one compares to Fang, but he’s kind of MIA a good chunk of the game. Undoubtedly, there is plenty to be done in Aveyond 4 and it doesn’t disappoint.

On the contrary, though, I did come to discover that a lot of Aveyond 4 consisted of back and forth scenarios which sometimes became slow-moving and lengthy. Having to venture through an entire wilderness and then some to deliver a petty message of sorts to a bloke islands away can be quite the time-moocher. Granted, many of these scenarios weren’t that dramatic, but you really have to acquire patience in order to fully appreciate Aveyond 4.

A respectable feature that would have saved me a great deal of time would have been having access to a map of some sort displaying the current area; a lot of the environments I strolled through were occupied with countless dead ends and were quite extensive, so at times I circled the same boulder over and over again. I began grunting at how often I felt like I was in a never-ending maze and I so desperately wanted to find my way out. 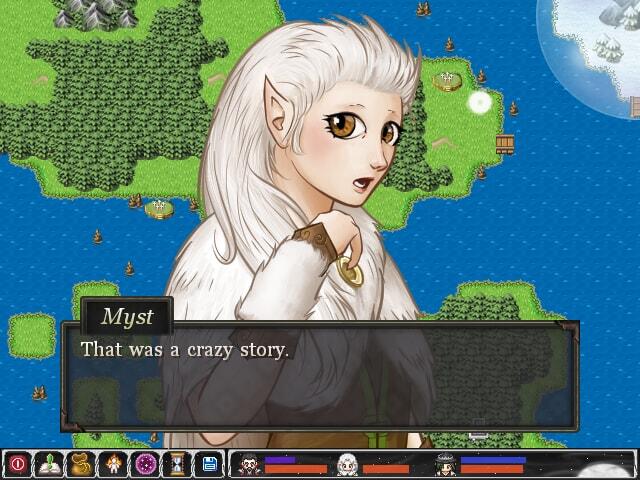 Despite its minor flaws, Aveyond 4 has been an engaging and entertaining experience that has kept me on my toes. It became addictive–I looked forward to continuing my journey as reluctant hero Boyle, watching his character and relationships slowly develop through his many unique and comical escapades. Though it is rare, character choice does play a substantial part in determining Boyle’s fate, so I have found that it is important to consider all things at stake.

In my opinion, a video game with a good story that can make me laugh on a regular basis is a video game worth a high value of praise, and Aveyond 4: Shadow of the Mist deserves just that.

Aveyond 4: Shadow of the Mist is available via Steam.

Watch the trailer for Aveyond 4: Shadow of the Mist below: 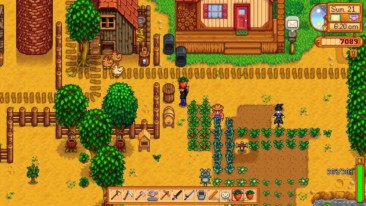 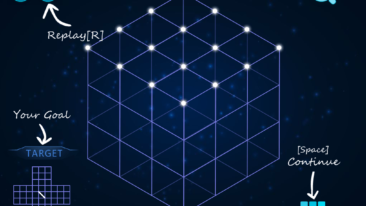