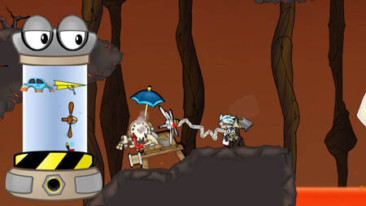 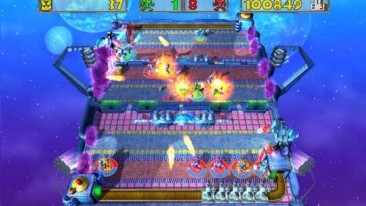 Review of Power of Defense from indie developer 4SDK – does this tower defense-styled game for Mac, Win and Steam merit the deployment of you strategic genius? 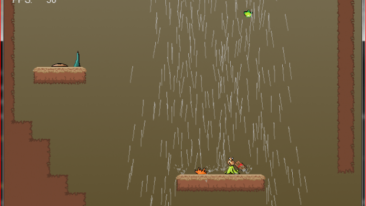 As first efforts go, Strange World: Castaway from developer Pure Indie Games, is good. It’s your standard platformer, but with some nice level design. And it’s a free download for Windows. Read on to see how the game fares overall. 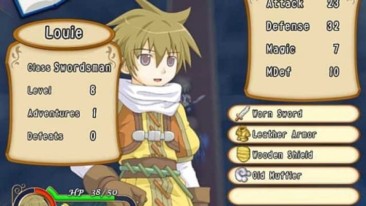 Recetter: An Item Shop’s tale from indie developer Carpe Fulgur involves old school Zelda-style hack and slash dungeon crawling combined with a casual store-keeping game you might catch your mom playing. Sound like an unlikely combination? It is. Does it pay off? It does. I think we’ll look at the two elements individually, then tie them together 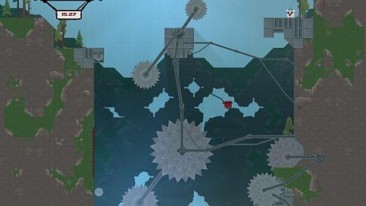 Indie Game Reviewer does what it does best and covers 2010’s most talked about, highly anticipated indie – Super Meat Boy from indie superstar Edmund McMillen and programmer Tommy Refenes. Does it live up to the hype? 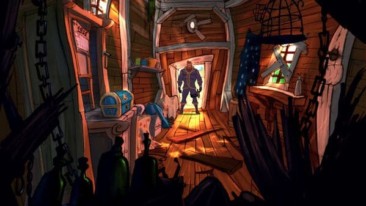 An indie game review of Kaptain Brawe: A Brawe New World from Cateia Games – wherein we discover whether this Steampunk-influenced Point & Click in Space stands out from the pack…