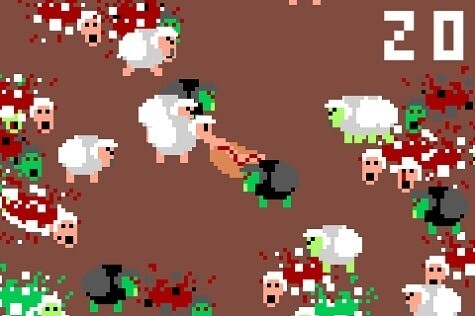 Protect your hot-dog against the horde of mutant sheep. Smash them with your finger before they’ll get your food!

The graphics may make retro games seem progressive, but this gruesome little title is still a lot of fun to play.

A Wiener is You!

The story is as old as time itself: Mutated sheep have spied a hot dog that is sitting in the middle of a blank expanse. If they aren’t stopped, said wiener will be savagely consumed. From a top-down view, the player must protect the fated sausage by tapping sheep as they appear on the screen, detonating them into a million bloody, sheepy bits. Should even one critter penetrate the defenses, it’s Game Over.

Starting slowly, sheep will appear from different parts of the screen. These can be easily thwarted. Once the guts start to litter the screen, and the flock becomes more ravenous, they will begin to attack faster, and in large waves. Keeping up can be difficult, but dragging a finger across the screen also works and can be used as a more direct way to hit the sheep nearest the dog. Each squished barnyard baddy nets a point for the player, and the game will track the high score.

A New Fleece on Life?

The graphics hearken back to the days of Intellivision games (and if you are reading this and can instantly agree, you probably feel pretty old right now). The onscreen pause icon takes up too much of the upper left, and sheep coming in from that corner of the screen can’t be killed until they clear the icon, lest the action be suddenly paused. For a game that requires quick reflexes, the frequent breaks in the flow can be highly flustering.

There is nothing to shoot for in the game, save for netting a higher score. Still, the exaggerated splatter of pixelated sheep guts, canned sheep sound effects, wildly catchy chip-tune and the insane pacing of the game all come together to make a quick and easy action title that is likely to put a silly grin on the player’s face. It’s also completely free.

Download Attack of the Mutant Sheep at the iTunes App Store 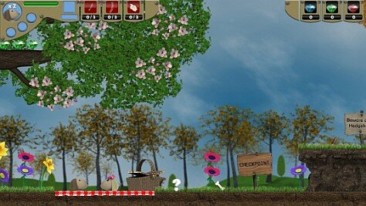 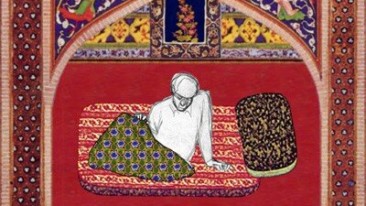 Review: The Cat and the Coup