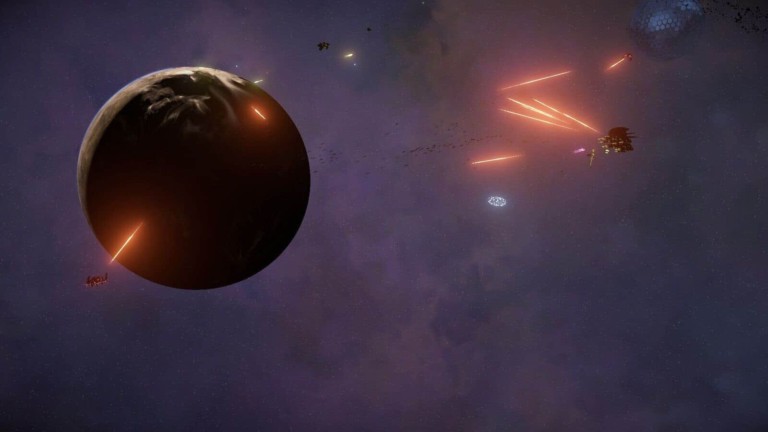 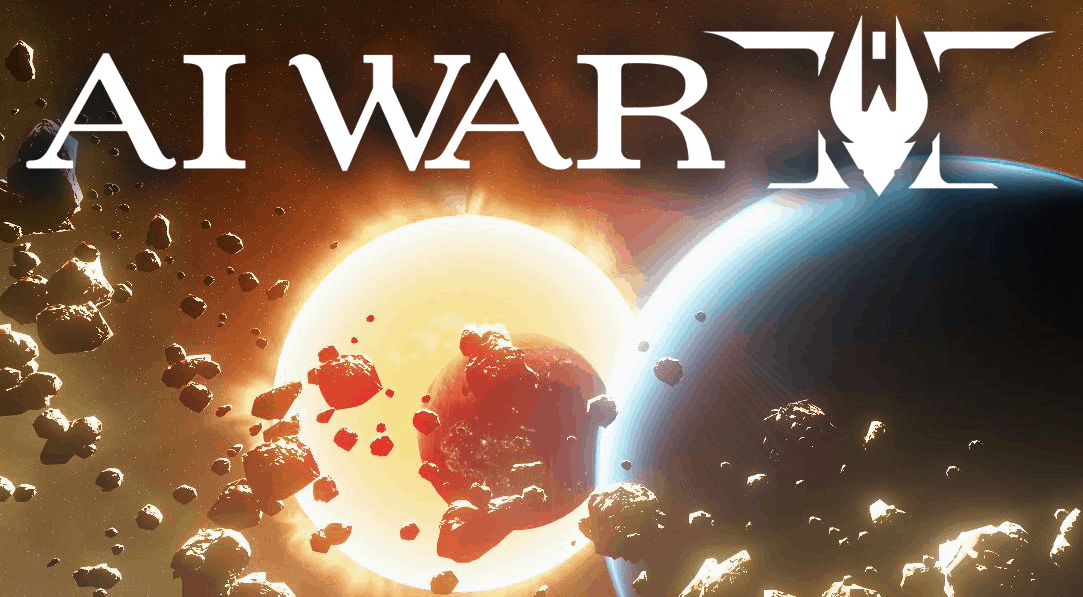 AI War returns! But as a sequel? It would be quite silly for humanity to trigger the conditions that set off the events of the first game a second time.

Let’s have a deeper look: AI War 2 is a 4X RTS hybrid with a slight dash of tower defense. It was successfully crowdfunded on Kickstarter (which I participated in – full disclosure).

AI War 2 originally started off as a true sequel, but in development and as testers hammered away at in alpha, things just did not feel right. Changes made to the old formula didn’t sit well with those that supported the game and who were likely mostly fans of the first. So instead of a sequel, after much deliberation, it was decided AI War 2 would be the best reboot in the age of reboots. 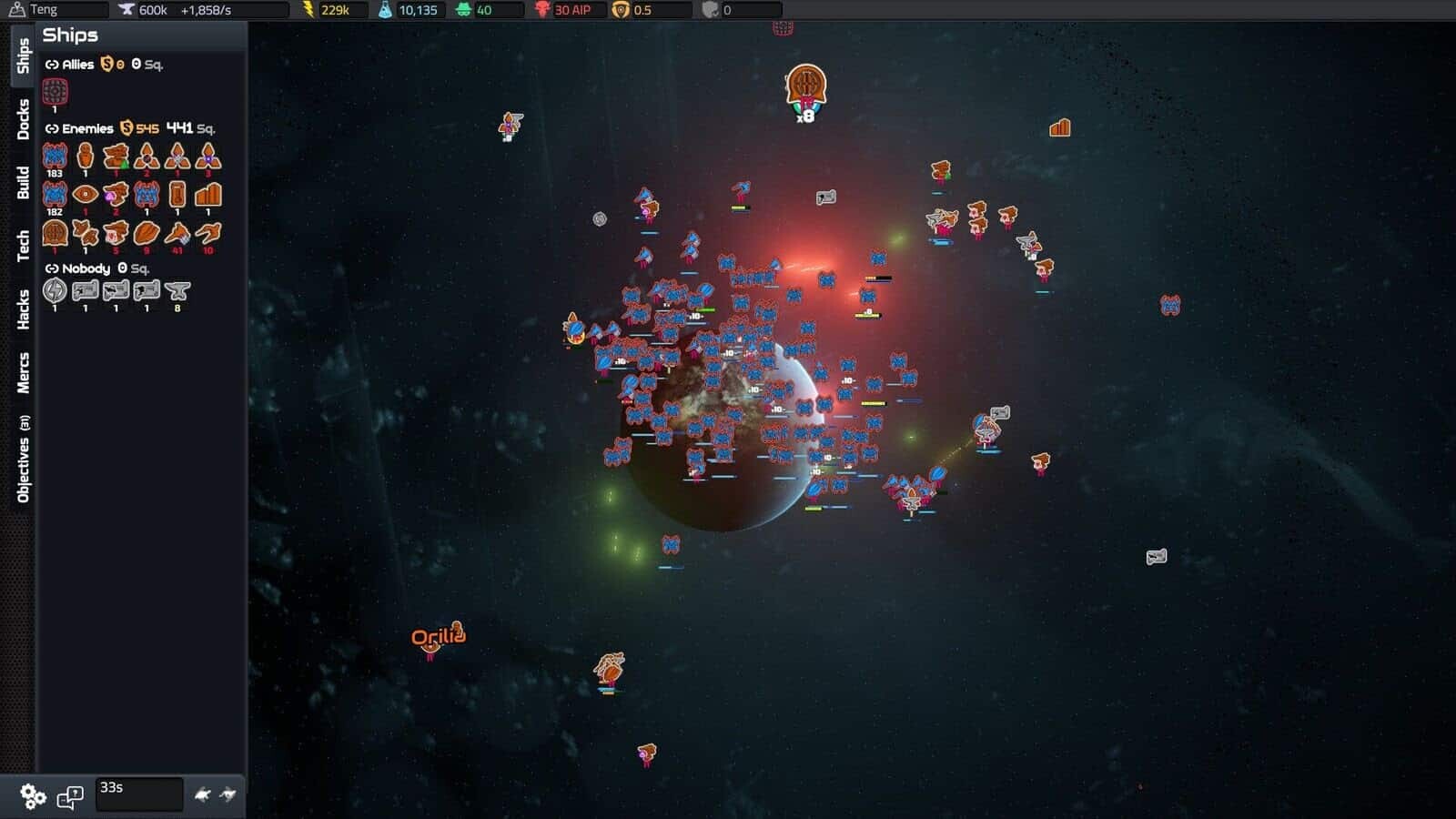 Everyone involved with the campaign, backers included, were fine with this. The original AI War has been showing its age and was never meant to be expanded upon as it has been over the years.

With AI War 2, the original plan was to have a new game with the added benefit of a new engine. However, by this point, a reboot is more reassuring than trying to change too much and potentially losing what gave the original the spice that gained it its cult status.

AI Gets Smarter on Its Own

We are getting a number of quality of life and balance changes. For instance, you get a much better at-a-glance estimation of fleet strength per system when zoomed out. You can see where AI forces are coming from a bit easier, as well. But, some of the other benefits are much more subtle, such as an engine – Unity – that can handle the game much better and future-proof it with less hassle to add more features and expansions. 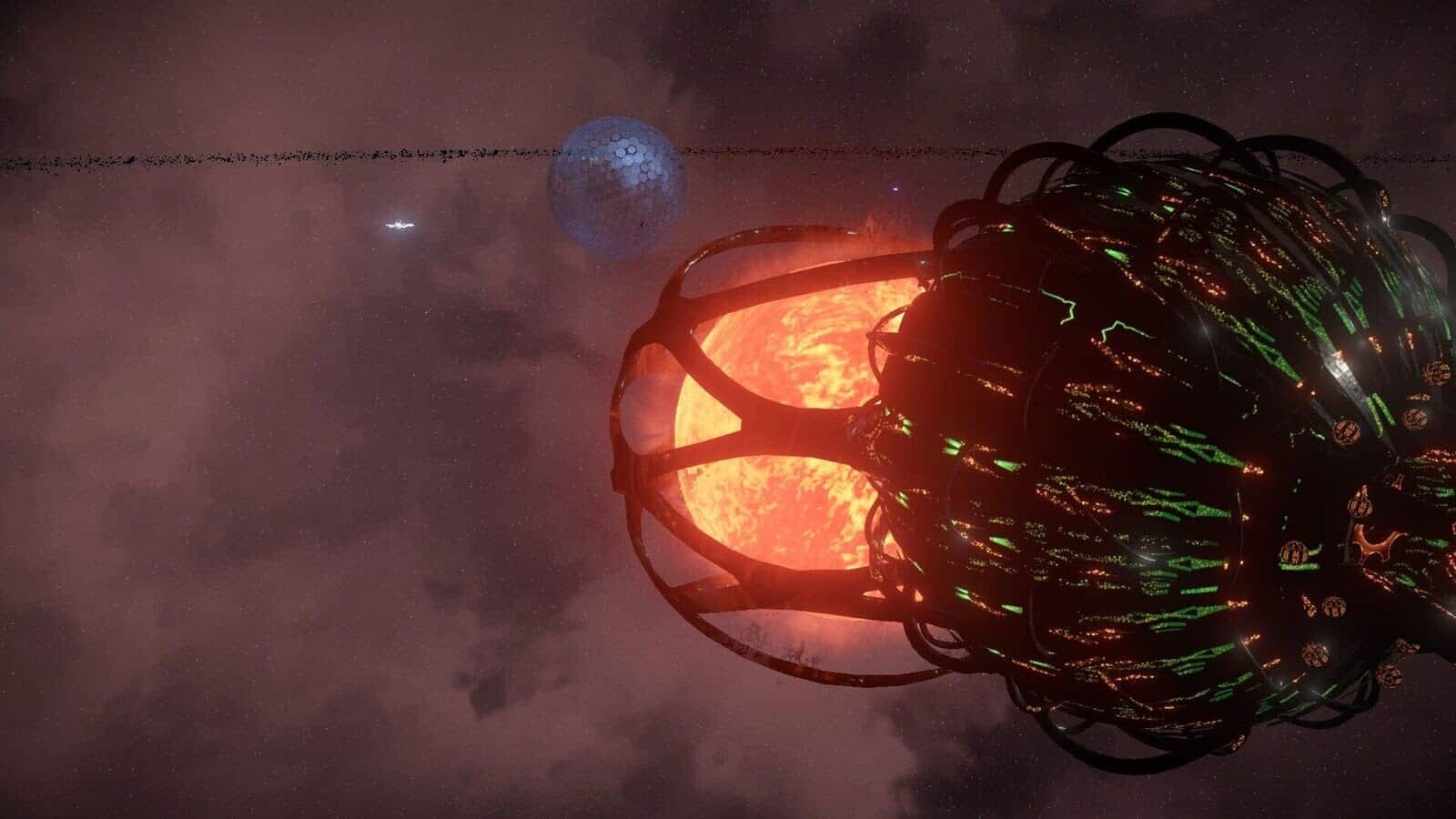 At its current stage in beta, AI War 2 plays almost identically to its precursor. Some additional changes include how upgrades are given to ships; instead of giving you a whole new class of ship to build, it goes for a more traditional method of upgrading all your current ships, as well as allowing you to construct a little bit more.

Much, if not all of the original music is there from the original, from the buzzing electronica to a haunting orchestra.

The only thing truly missing from the current build is its lack of multiplayer.

That said, Arcen Games has a history of supporting its games. A few wonky non-critical issues, like weapon special effects starting from behind their launch points and then suddenly vanishing, will surely get ironed out. AI War 2 is incredibly playable as it is now.

It’ll only get better as it’s hammered out. Once it hits 1.0, I expect it to be supported for another five years or more, much as the original had been. If you were waiting to check it out before, it’s time to stop waiting.

AI War 2 is available in Early Access from Steam and Humble.

To find out more, visit: https://arcengames.com/aiwar2/

Watch the official trailer for AI War 2 below: 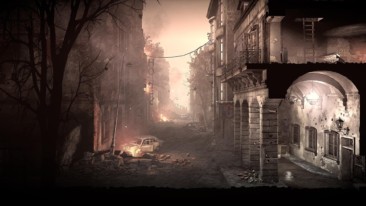 This War of Mine: Stories – The Last Broadcast DLC Review – War Is Still Hell 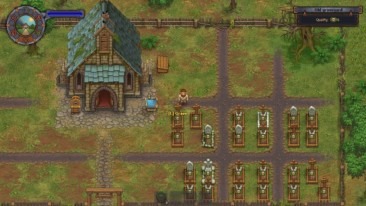 Graveyard Keeper Review – The Dead are a Business, and Business is a-Boomin’