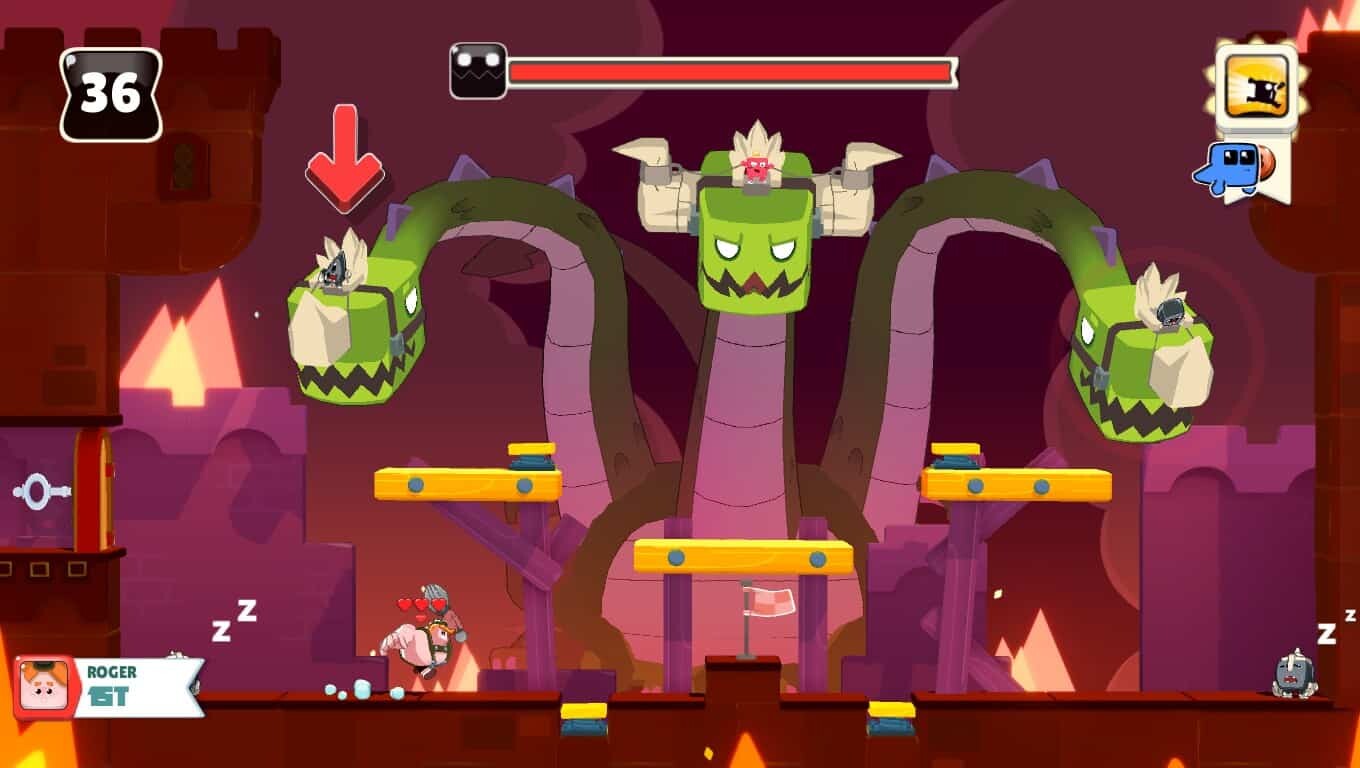 Abraca – Imagic Games – What We Think:

Abraca – Imagic Games is a multiplayer game full of challenges, princes, damsels in distress, and overflowing with cuteness. It will make you go “aww” and then have you raging two seconds later. Though the mechanics are quite puzzling at first, Abraca offers its players a unique experience unlike any other. Whether I was putting a friendship on the line to acquire my princess or confronting challenges on my own to better my abilities, I didn’t stumble across a dull moment. 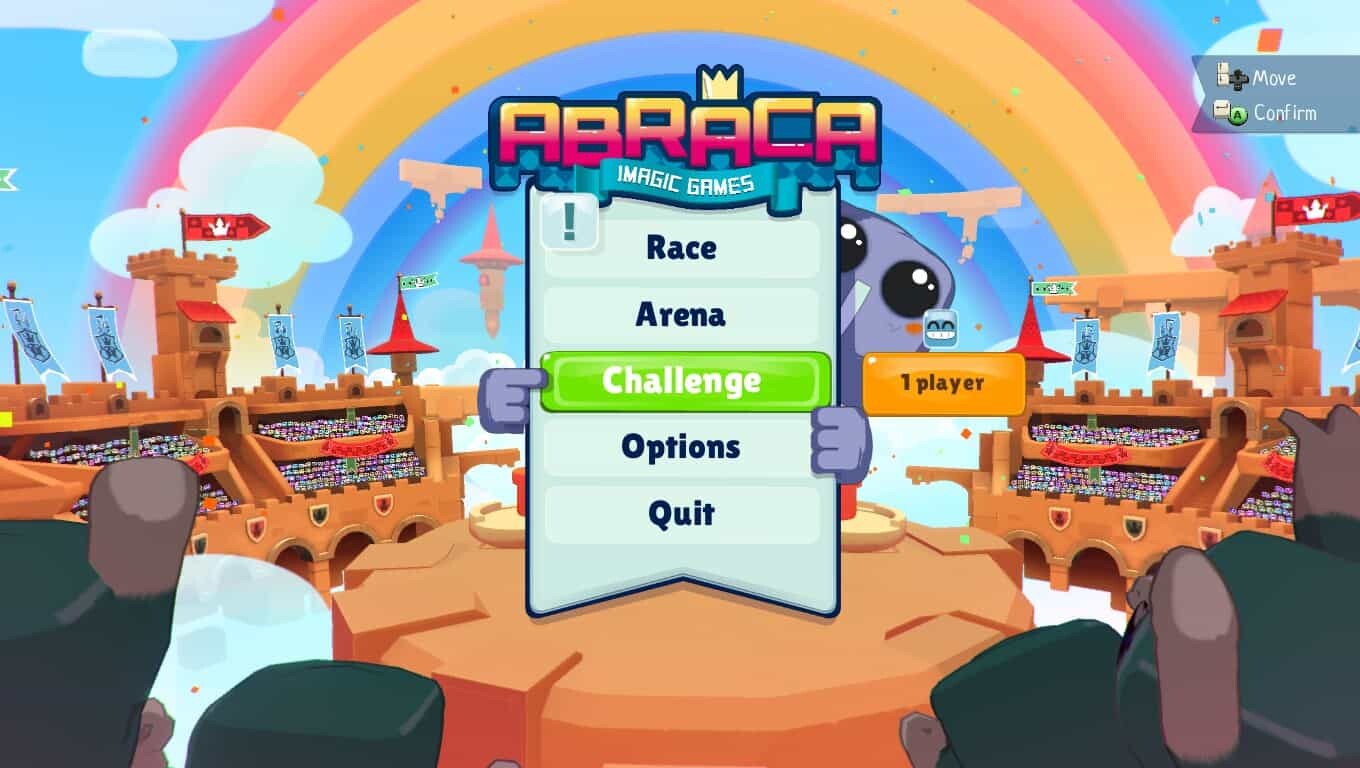 Developed by Ankama Studio, Abraca is designed to be a local multiplayer game where up to four players gather around to race each other as princes through vibrant stages to save their beloved princesses. Sure, resentment and loathing is inevitable, but the colorful and cutesy environment instantly lightens the mood.

One, Two Princes Kneel Before You

Additionally, this cheerful vibe that is generated is all due to the adorable style of Abraca. The enchanting atmosphere transformed me into a giddy fool…and then again into a bitter psycho.

To be honest, this game will test the true strength of friendships as well as one’s patience.

In Abraca, there are three different options of gameplay to choose from: Race and Arena Mode are both solely multiplayer, where Challenge Mode is strictly for those who want to put their skills to the test. I personally spent a good chunk of time in Challenge Mode, mastering my special attacks and dexterity. I mainly focused on these two aspects because they typically determined my success rate during a legitimate face-off with someone else. 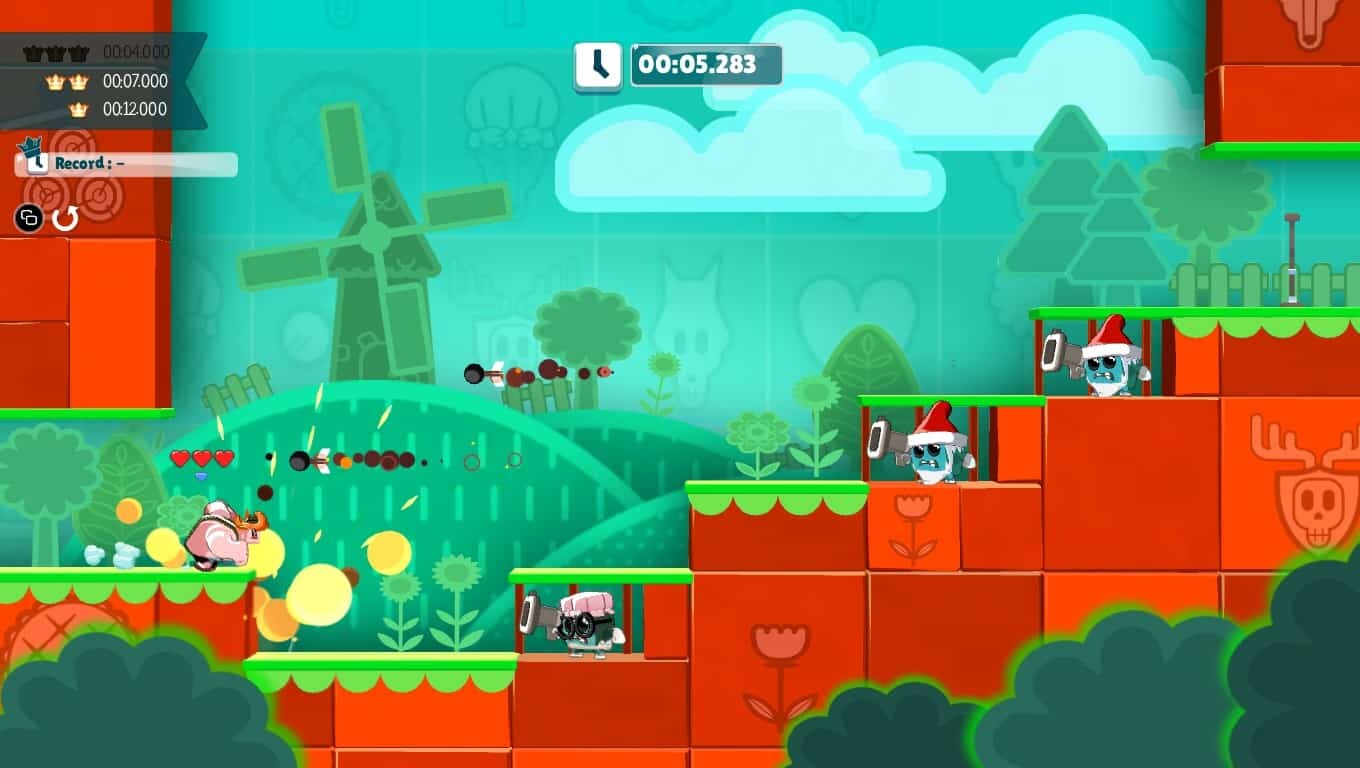 OK, fine, so maybe I still lost a lot of the time and hurled my controller across the room, but “A for effort,” right?

To get the best experience out of Abraca, Race Mode is where all of the glory transpires. I began by scrolling through the diverse pairs of princes and princesses, each entitled to unique abilities as well as a funky matching style. I honestly just cannot get over the amount of lovable qualities this game presents.

Race Mode began by allowing me to choose a stage as well as specifying said stage’s options to how I saw fit. The King – who is the main mascot – then walks you through the basics, which are on a need-to-know basis.

Trust me, I was that girl who skipped through the tutorial and then regretted it moments later. At first, the mechanics seemed a tad complex; I ventured through the stage as my prince, dodging tricky obstacles before the timer ran out. 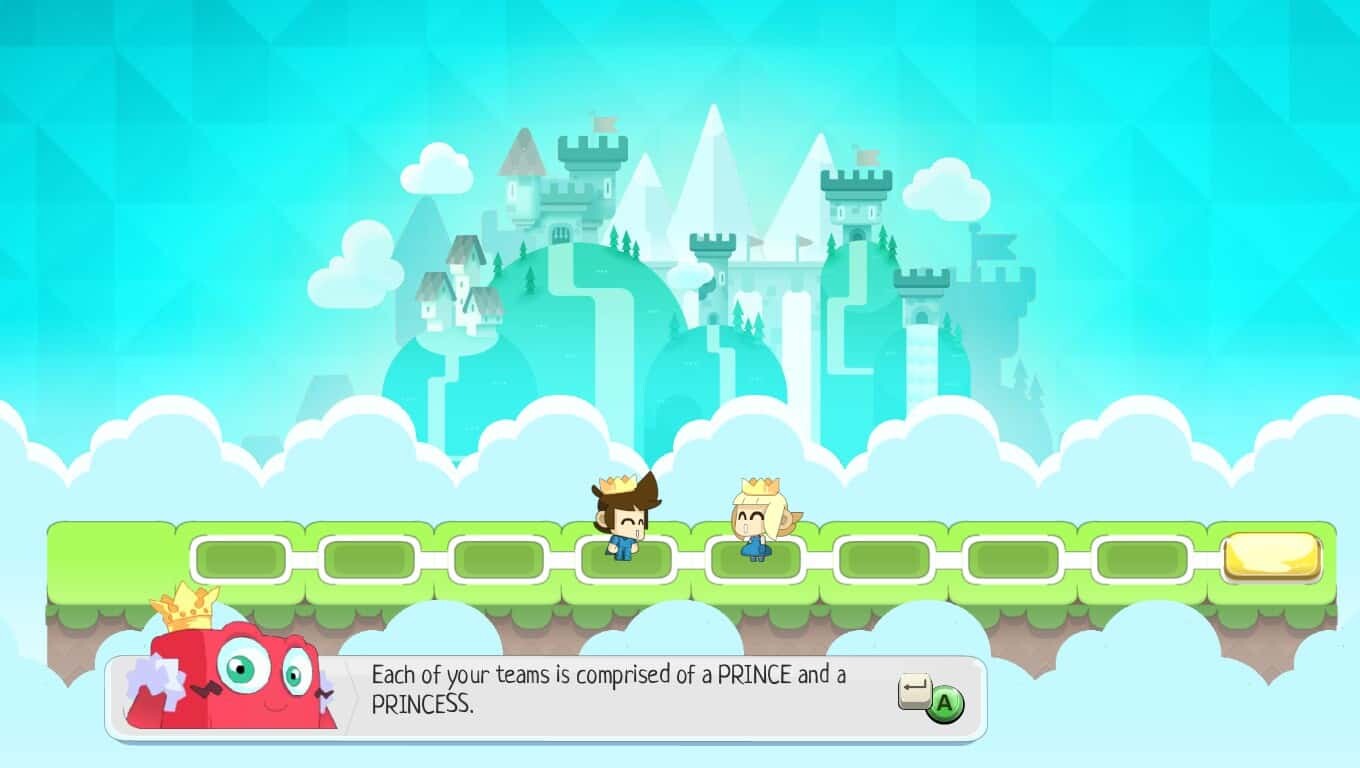 Once my time at flourishing came to a halt, it was the second player’s turn to attempt to outrun me. What was so cool about this was that I could take control of guardians on screen in attempt to slow down my enemy. Whether I was shooting fireballs or slashing at full force with my sword, this feature created a more perplexing environment rather than a simple repetitive race.

Additionally, though, it was difficult to take control of some of these minions, which was utterly frustrating when all I wanted to do was annihilate the other player.

After all the princes have had their turn, the princesses stepped up to the plate to battle one another in various stages. For example: one of the challenges provided a princess crown, and whoever wore it the longest was victorious.

This cycle would continue until one of the players reached the finish line, which offered a boss battle of some sort. Whoever stepped up to the plate and slayed the fire-breathing dragon first obtained bragging rights, and they are well-deserved.

I Know What a Prince and Lover Ought to Be

Overall, my experience with Abraca had me on a roller coaster of anger and betrayal following a delighted calm due to the happiness its atmosphere emitted. Abraca isn’t meant to be a game to binge on, but is rather designed for enjoyment with a couple of friends every now and then. Though a single player mode rather than Challenge Mode would be an excellent feature to Abraca, I still find it enjoyable to battle friends as quirky royals.

Watch the trailer for ABRACA – Imagic Games below: 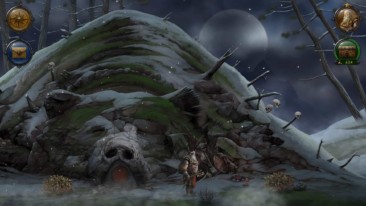 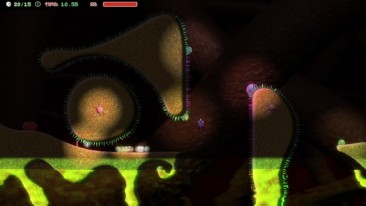